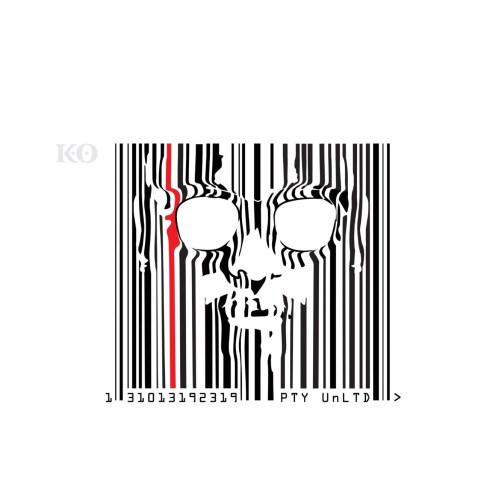 His first album release in two years, the Cashtime Tsotsi is back with “PTY UnLTD”.

The 13-track album has songs such as Better Choices which features his protégé Loki, and his long-time friend and former Teargas band member Ma E. Some songs to look out for include Bushiri a song about his confessions to the woman he loves and also Flight School featuring Sjava.

Holding a listening session at The Beach earlier in the week, he brought together a number of fans, friends, and album collaborators together for a first listen of the project which features international award winning musician Wizkid and our very own DJ Maphorisa.