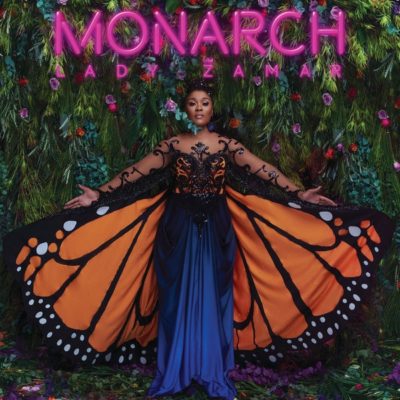 Popular dance musician, Lady Zamar, has released her much-anticipated album, Monarch, and the people are already in love with it.

The eclectic princess of House and Afropop, born Yamikani Banda, has marked her stamp as an authority in local entertainment.

Since we first heard her debut hit, Cotton Candy, we have held on to the promise she has made in delivering nothing but stellar projects.

As reported by IOL News, the “Collide” hitmaker celebrated her birthday on Wednesday, 19 June, and her gift to herself came in the form of a 20-track LP, filled with stories of her life experiences and relatable love stories.

Zamar did not experiment much with collaborations on this project. It is a personal experience with a narrative that could only be told by her alone.

However, she was selfless enough to bring two notable heavyweights in international music. On Low Low, Zamar recruited the mood music maestro, Tellaman, on a five-minute journey around the singer’s carousel.

Then, she chose to close the album with the title track, Freedom (Monarch), featuring international rapstress and one of the most prolific lyricists in contemporary Hip-Hop, Rapsody.

The versatility in this album will offer a tune that everyone can jam to and fall in love with.