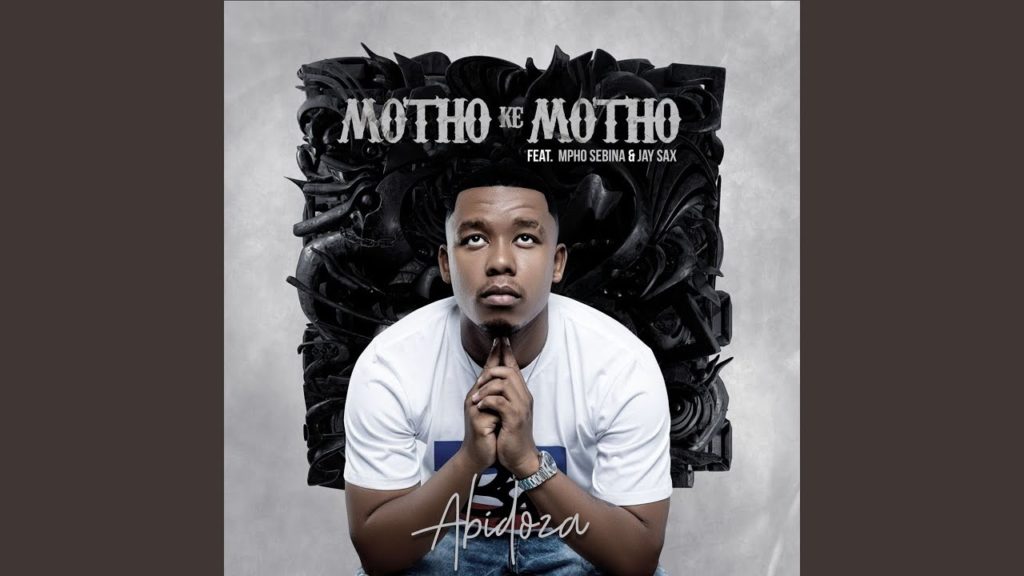 Amapiano producer Abidoza , known for his production on a lot of Major League DJz ‘s projects and recently also produced Cassper Nyovest ‘s number 1 song ‘ Siyathandana ‘ feat Boohle . Abidoza has just dropped a single of his own titled Motho Ke motho feat Mpho Sebina , The song is everything , its that soulful amapiano jam that you can play over and over .