Mkhululi Siqula best known as ‘Heavy-k DRUMBOSS’ hails from the dusty under privileged location called Veeplaas that is situated in Nelson Mandela Bay formerly known as Port Elizabeth in the Eastern Cape region.

This young talent rooted in the Eastern Cape was born on the 04/12/1991 and has never dreamt of doing anything else with his time besides making not only music but good music. Heavy-k is one of the founders and a composer for the Notorious Dj/Producers group ‘Point 5’; he has contributed a number of hits for Point 5 tracks such as the SAMA award winning track called ‘Lento’ by Professor and Speedy, ‘Izizwe’ (Remix) by the Late Busi Mhlongo, ‘Planet 5’ and ‘My PE’ that came out of Dj Vetkuk vs Mahoota’s compilation called the ‘Diamond Series 1’. This self thought music composer, song writer, Producer, Dj and Performer together with his crew (Point 5) are signed under one of the outstanding Record labels in Africa namely ‘Kalawa Jazmee Records’ owned by Dj/Entrepreneur Oscar Mdlongwa best known in the music Industry as ‘Oskido’. At a very tender age he has managed to compose music for national and International artists for his crew and also under his own name Heavy-k.

Heavy-k has worked with every national artist he wished to work with three years ago when he started his music career Artists such as the likes of ‘Big Nuzz’, ‘Tira’, ‘Cyndo’, ‘Blackcoffee’, ‘Mahoota’, ‘Revolution’, ‘Black Motion’, ‘Dj Sox’, ‘Professor and Speedy’ and M.X.O Internationally to date he has worked with ‘Claude Monnet’, ‘Torre’, ‘Cabo Snoop’ and ‘Martin East’. Heavy-k has a number of tracks on High rotation on almost all Radio stations at the moment namely his current unique song the ‘Gunsong’ which is on every Dj’s set every weekend nationally and International, Metro Fm, 5 Fm, Mhlobo Wenene Fm, YFm, Ligwala-gwala Fm, TruFm and KQ Fm just to mention a few play and request this young man’s music. Heavy-k this year decided to focus on his company together with Mzwamadoda Ntlokwana ‘On Point Entertainment’ which focuses on recruiting and signing all the Eastern Cape talent that do not know where to go when they want to put their music on music retail shop.

We are just about 15 Days away from possible the biggest event in Gauteng this easter, Shimza is doing it again, Larger than before, the 2nd Annual Tembisa Easter DJ Festival is a stylish event that commences during the day with a crazy DJ line up to keep you entertained till the early hours of the morning. Well last year was a BLAST and this year will be another proper smash!!!!!! Proper people, Proper DJ Line up, Proper Set up and nothing but the best music from our dj’s.Line up is as follows : 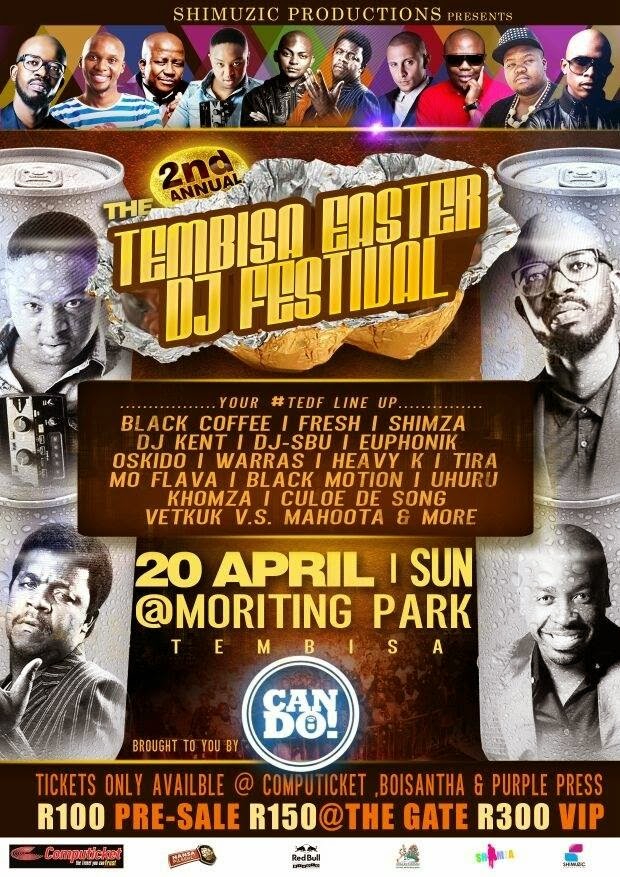 R100/Coolers Allowed NB! No bottles, Cans only/No under 18
R300 VIP
Tickets have been available available from the 1st of March from Boisanta and Purple Press and Compu Ticket. So hurry and get yours because they definitely going to run out.

For Booking Shimza, Booking Tira, Booking Heavy K or any of the DJ’s on the line up.email djsproduction.events@gmail.com or call 0715199905 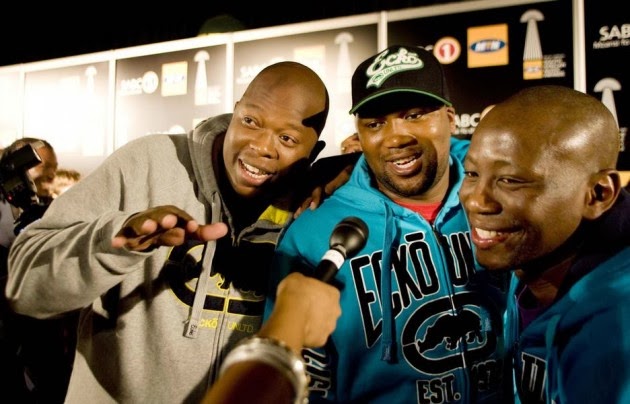