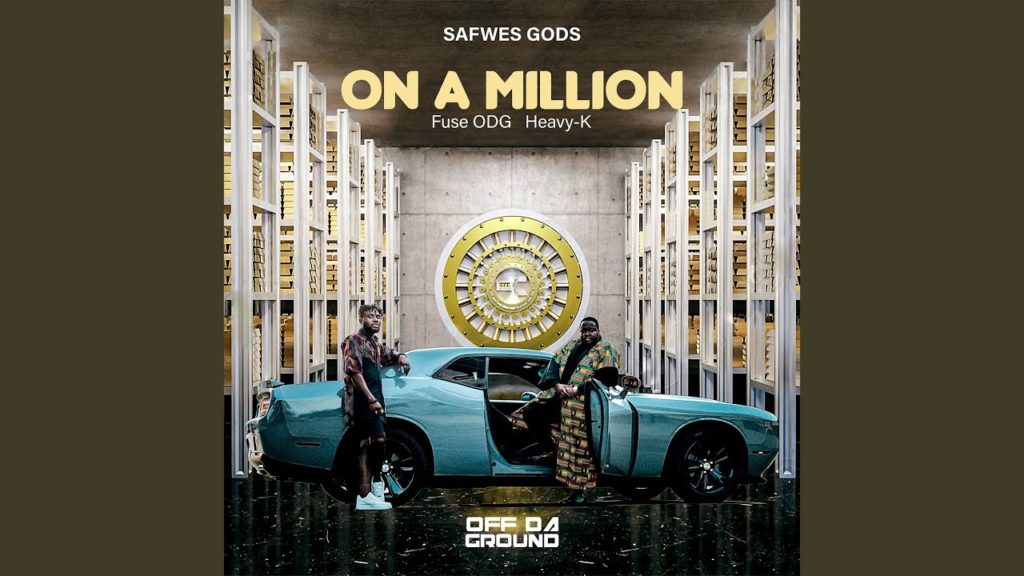 South African hit maker ‘ Heavy K ‘ and British-Ghanaian recording artist ‘ Fuse ODG ‘ just dropped a new song together titled ‘ on a million ‘. The two stars have come together to join forces and form a group called ‘ SAFWES GODS ‘ . We will hopefully be getting more music from the both of them