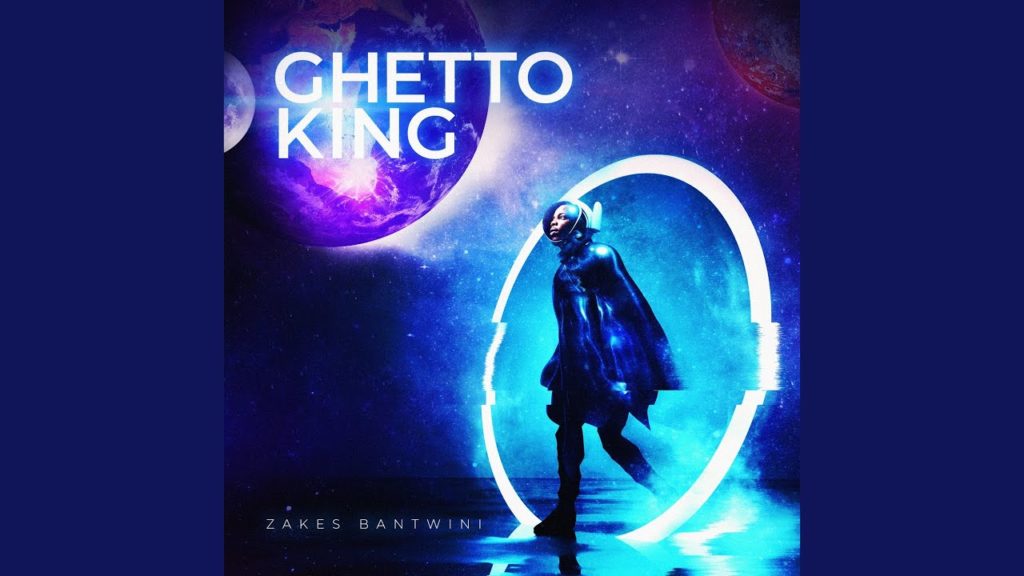 Zakes Bantwini & Kasango finally drop Osama. The song was initially scheduled to drop on the 17th sept but it got dropped earlier because the people wanted it now. Osama is currently the biggest song in the country right now , its number one on radio and on the charts. Osama is part of Zakes Bantwini ‘s upcoming album titled Ghetto king.