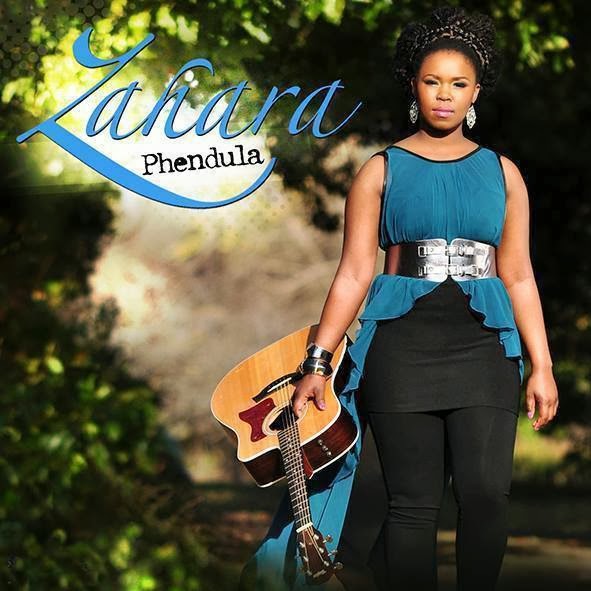 Afro-soul singer Zahara’s producers recently organised a very special surprise party for her, where they bowled her over with the news that her new album has gone double platinum.
The popular songbird was left stunned at the Daily Sun offices in Johannesburg on Monday, when Robbie Malinga and Mojalefa ‘Mjakes’ Thebe handed her a double platinum plaque for her second album, ‘Phendula’.

An album is awarded double platinum status after more than 100 000 copies are sold, and ‘Phendula’ reached this impressive milestone a mere two weeks after its release.
“I’d like to thank all my fans. They have shown that they really love and appreciate my music,” Zahara said after learning of her achievement, according to the Daily Sun.

The singer also credited Malinga and Thebe for allowing her the freedom to infuse the album with the spirit of love, and confessed to the People’s Paper that she misses her family and her mother’s cooking.
“We were always laughing and praying together,” Zahara said of her sisters.
“My mother still doesn’t believe that I came from her womb.”