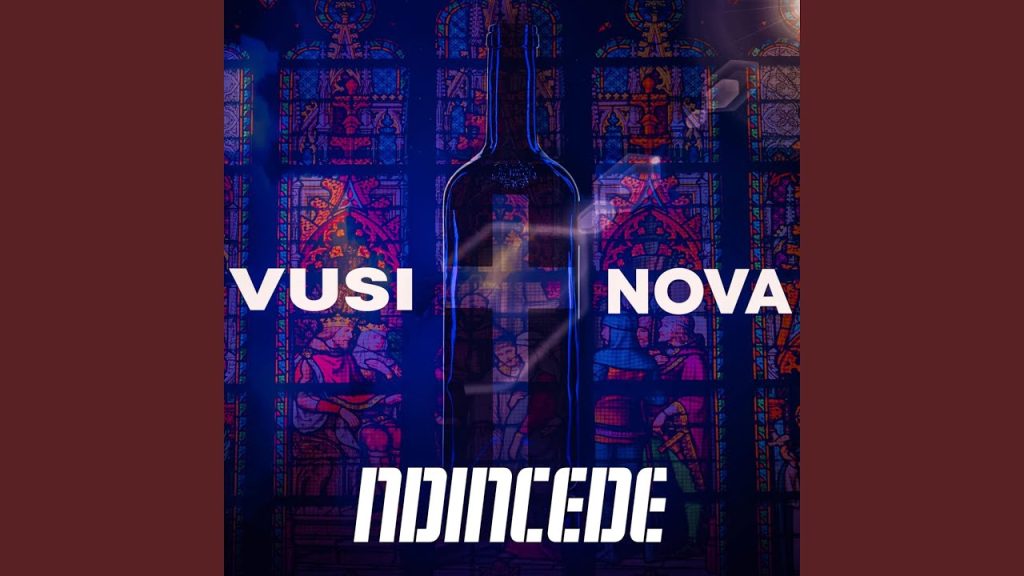 10/05/2022 by DJs Pro Blog vusi nova
Vusi Nova releases new single titled “NDINCEDE” .
This Single was inspired by uMama Ting Ting from Langa. The chorus that she posted d across social media, triggered Vusi Nova to write a whole song around it.
Not Only did Vusi Nova create his new single, but he also went out in search of Mama Ting Ting to hear her thoughts and seek approval and blessings on the Single before releasing “NDINCEDE ” to the public.
Back