VOTE FOR YOUR MTN 8 SONG! 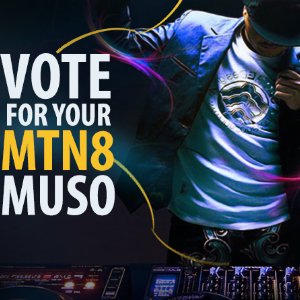 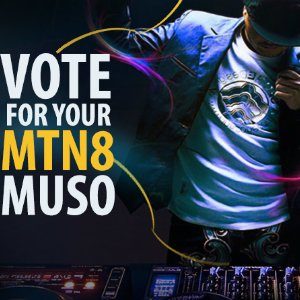 South Africa’s oldest football cup competition is around the corner. MTN8 is coming your way in August and what better to way to kick-start the festivities than with choosing a song that will be chanted during this year’s MTN8 Wafa Wafa football tournament.

The process began when an official invite was sent to record companies to submit unique songs that would capture the spirit of the MTN8 tournament. After a gruelling judging process, we’ve managed to decide on a top 8, but we call upon you Mzansi to help us choose the best of the best.

The winning song needs fuel players’ passion for their team and the game of football itself. With this in mind, the selection criteria for songs ranged from a soccer theme, cultural identity, artistic execution, and melody and entertainment value.

Judging for the final 8 took place over a two-day period and was quite a difficult task, but we trust you’ll be pleased and excited to see who made the final cut.

The ultimate Last Muso Standing will be announced at the launch of the MTN8 competition at the end of July and walk away with a R 250 000 cash prize including iPad Mini‘s courtesy of MTN.

The choice is in your hands Mzansi! Each musician has been allocated a unique number that you can dial to cast your vote. Voting lines open on Wednesday 10th July and close at midnight on Friday, 26th July 2013. Plus, the more you vote, the better your chances of winning a home entertainment system worth a whopping R70 000.

Without further ado, we proudly present the top 8 musicians chosen by our judges.

If you’re hungry for more on each of these musicians, you can also watch their videos, download each of their MTN8 entry songs (or CallerTunez), by visiting MTN Play.

Who are you going to vote for?