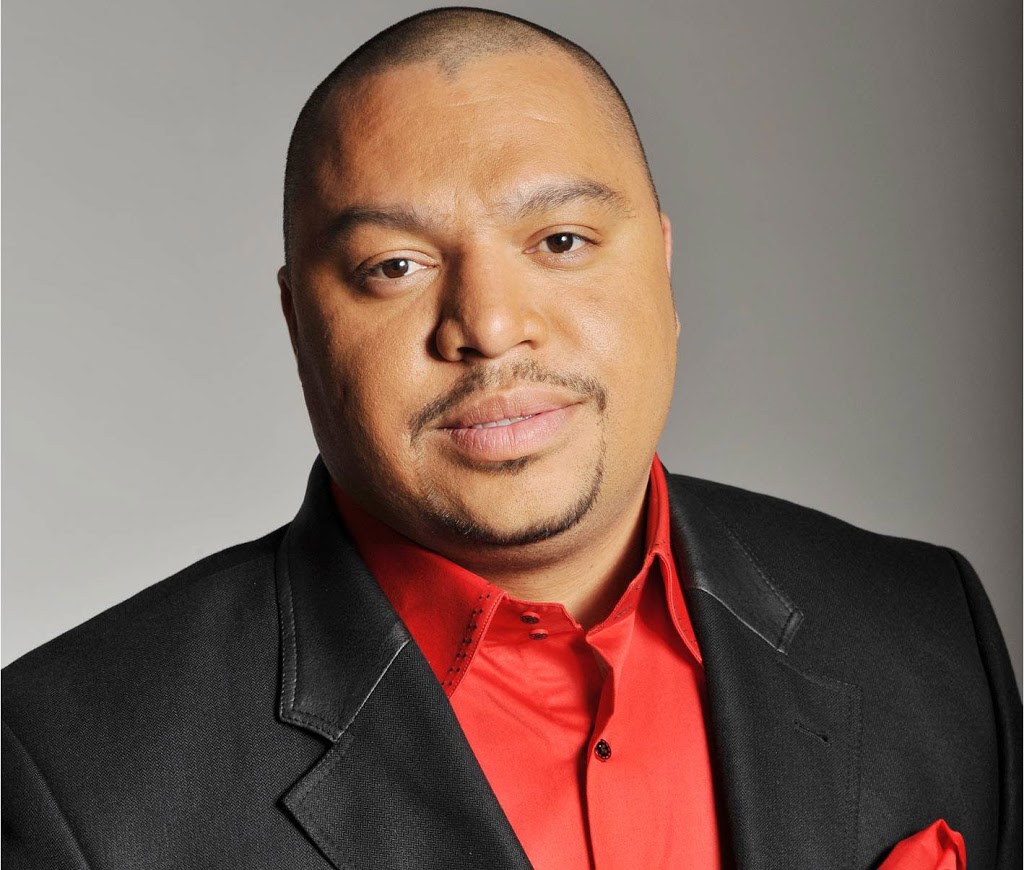 The Sunday Soul Sessions are a winning formula of melodic mood setting sing-alongs. They set your soul on fire every Sunday on Metro FM live nationwide with Paul Mtirara on the chill factor; Soul soothing sounds between 12:00 and 15:00.

Eddie Zondi will take you to a romantic cloud with his Romantic Repertoire sounds between 15:00 and 18:00.

The Sunday Soul Sessions follow immediately after the two shows on the radio. The Sunday session are hosted in different cities across the country, so friends and lovers get together with their camping chairs and cooler bags; and get going to share moments of love, friendships and good soul music.

“The Crack of Dawn” is a show that warms people up before the breakfast show, weekly from Monday – Thursday between 03:00 – 06:00.  In these early hours Paul entertains listeners by playing their favourite hits.  The universal station sound is incorporated into the morning slot so listeners are sure to hear their favourite tracks both new and old.

Paul hands over his listeners to The Breakfast Show so he plays an integral part in ensuring listeners tune into METRO FM first thing in the morning.  The shows easy pace and relaxed tone gets listeners tuned in literally from the dawn of their new day.

The show’s main driver is Music – all familiar music!  Listeners are eased into their day feeling relaxed and entertained.

Paul also hosts a Sunday show called “The Chill Factor” which offers advice on navigating the relationship landscape. Within the show listeners are enticed with a variety of memorable love songs that encourages them to share their experiences and aching hearts are soothed with the amazing playlist. The show has grown in audience listenership with an impressive 1.5 million hopeless romantics tuning in religiously every Sunday for their weekly dose love.

Prior to joining Metro Fm, Paul spent most of his teenage life in Switzerland where he first discovered his love for radio by hosting weekend shows on a Swiss community radio station. Two years later and returning to South Africa, he joined the Eastern Cape based SABC radio station formerly known as CKI (Tru FM) that give him the exposure and the understanding of how the commercial landscape of radio operated. This had helped him refine his talent, which become noticeable to a national brand like Metro FM. Having worked for the station Metro FM for the past 7 years and hosting the very successful Sunday show, which generates a healthy listener audience that has helped create the Paul Mtirara brand known to all across the country. 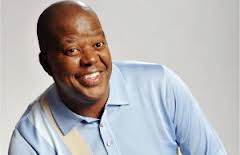 Eddie Zondi presents his second Metro FM show the Romantic Repertoire on Sundays between 15:00 and 18:00. This show has a big following and the motto show of the show remains true to the music “Love makes the world go round”. Cited as a love guru whom has a keen understanding of the power of love and all matters relating to the heart, clealrly demonstatres this musically every Sunday with a playlist that is described as 3hours of the greatest love songs. Outside of Metro, Eddie has released four compilations CDs titled Zondi’s Romantic Ballads which has impressively sold in excess of 100 000 units and remains as top sellers.

Eddie hosts a weekday show, “The Obsession” from Monday – Thursday between 21:00 – 00:00 When he isn’t smooching listeners with his “Romantic Repetoire”, he eases the masses into the weekend with a choice selection of Gold Classics. He also spices things up with the Bedroom Powerplay and keeps it real with Up-close & Personal (feature) where he keeps his loyal fan base at the center of affairs relating to music, personal on-air dedications and simutanelously providing night owls with access to great music.