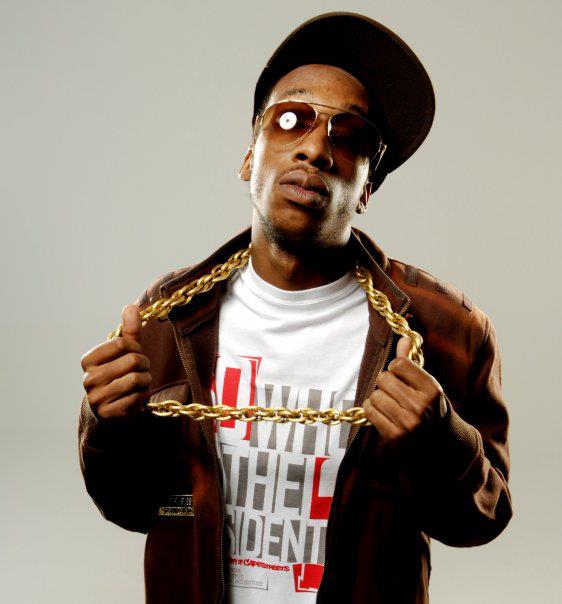 Fezile Madlala, aka F-eezy, dumped his record label Native Rhythms to pursue music on his own but failed.Back in 2008 F-eezy was at the top of his game, with his electrifying rhymes that were changing the hip hop scene.Now he has made new waves in the music industry with the smashing hit single, Starring, featuring Ntukza from Teargas. The 28-year-old rapper spoke about his return to Native Rhythms. “Firstly, I left the label back in 2009 to pursue my other talent in the industry, but things didn’t go well. “Now I’m back with crazy rhymes I wrote during my absence,” said F-eezy. “I’m working on my comeback album. “At the moment I’ve wrapped up eight tracks, where I’ll be featured by Ntukza, Zuluboy and Kwesta,” he said.
According to F-eezy, the politics in the industry almost killed his confidence as he wasn’t being featured at any music events. “I’ve got over the politics because I saw that I’m not the only one suffering. A lot of artists who are doing great don’t even get awards. That’s beyond me,” said F-eezy. He said radio DJ Sizwe Dlomo was the one who motivated him when things were slow. (dailysun article)
For Booking F-ezzy contact 071 519 9905 or djsproduction.events@gmail.com
For Booking Zulu Boy contact 071 519 9905 or djsproduction.events@gmail.com
For Booking Teargas contact 071 519 9905 or djsproduction.events@gmail.com
Back