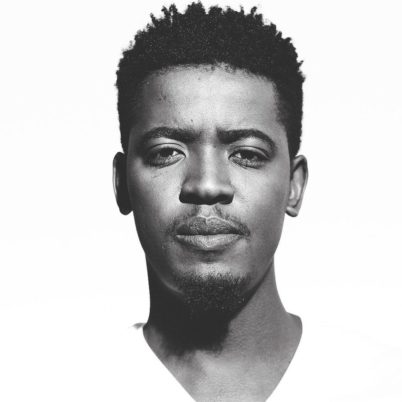 Sun El Musician Just dropped samples of songs included in his upcoming album titled ‘ To The World and Beyond ‘. He posted on his social media platforms and asked his fans to help him choose the best song. Because he want to release a new single.

SunEl Musician ‘s first album, From Africa to the world was one of the best selling albums in South Africa.It won numerous awards at the South African Music Awards. It included hit songs such as Akanamali, Sonini, Ntab’ezikude, Bamthathile and more.

The album will be dropping Soon