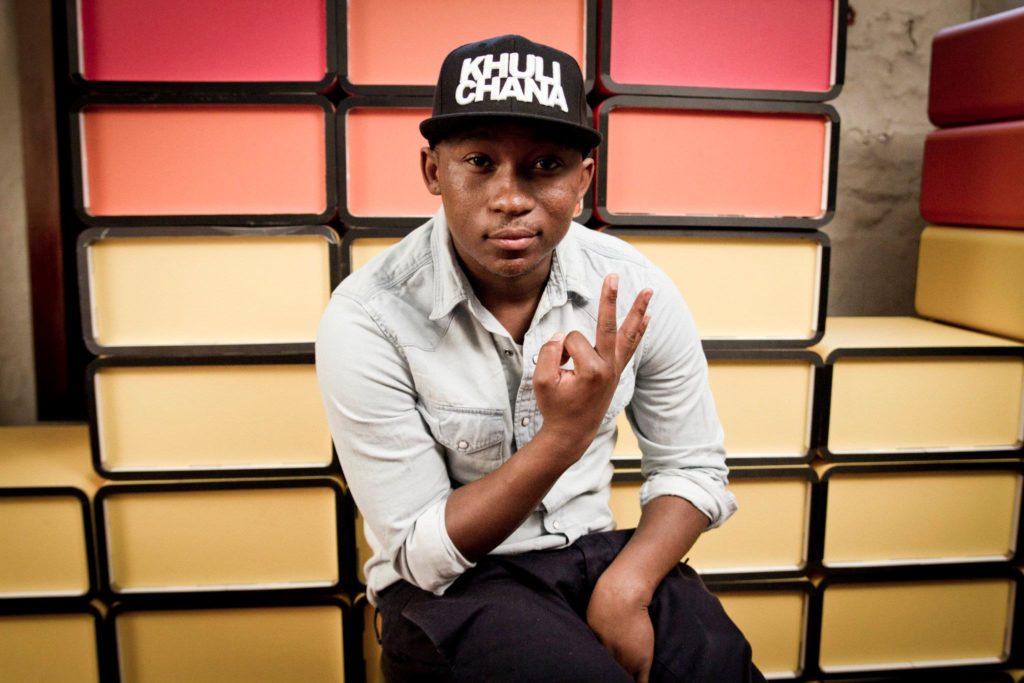 06/02/2014 by DJs Pro Blog
Johannesburg, Thursday, 6 February 2014 – At this stage, we are confident based on facts and evidence to hand that the Director of Public Prosecutions will reach a decision in the matter. IPID have investigated this case and they recommended to the National Prosecuting Authority to arrest the two police officers and based on this recommendation, they are prosecuting the officers concerned who shot Khuli Chana.This decision was taken because of the evidence provided by IPID and in this regard, they are busy with their decision. Although the SAPS are continuing with their stance that they have alleged video footage that can incriminate Khuli Chana, it is clear that no-one has seen this alleged video footage,
including the spokesman for the SAPS and further, the SAPS refuses to provide the alleged footage to IPID despite IPID’s request. Khuli Chana’s legal team have asked SANRAL and all the surrounding businesses and office parks in the area where the incident occurred for any video footage but no video footage exists. We await the outcome of the DPP decision. In respect of any further discussions in this matter, we would refer you to Khuli Chana’s legal team for any further assistance.
For booking the Khuli Chana contact 071 519 9905 or djsproduction.events@gmail.com
(Djs Production Bookings)
Back