Sjava and Ruff start they own Record Label ‘ 1020 CARTEL ‘ 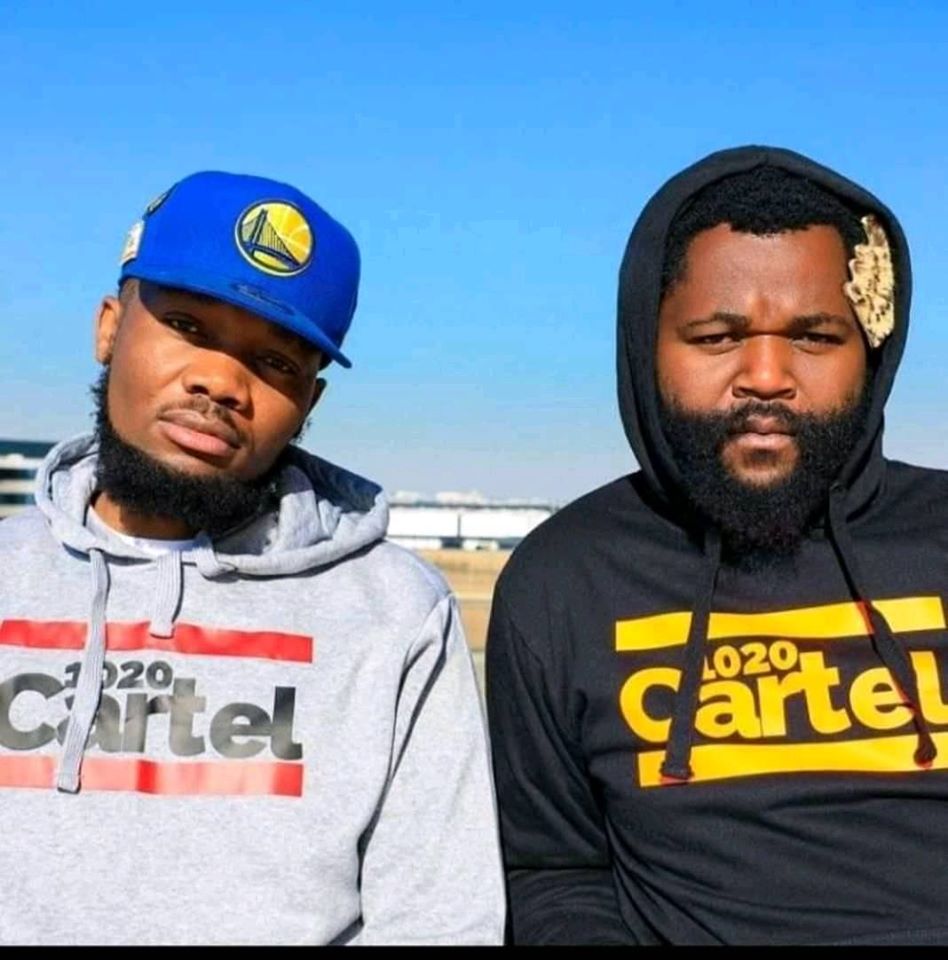 Sjava and Ruff announced their new venture this past week , they just established their own independent record label called 1020 Cartel . Which comes from their room number in an apartment in johannesburg where they all met , they used to stay in flat number 1020 thus the name. They have great plans for the record label .

Please follow the label on social media
To stay updated

Watch the interview they did with Slikour On Life , talking all things 1020 Cartel.