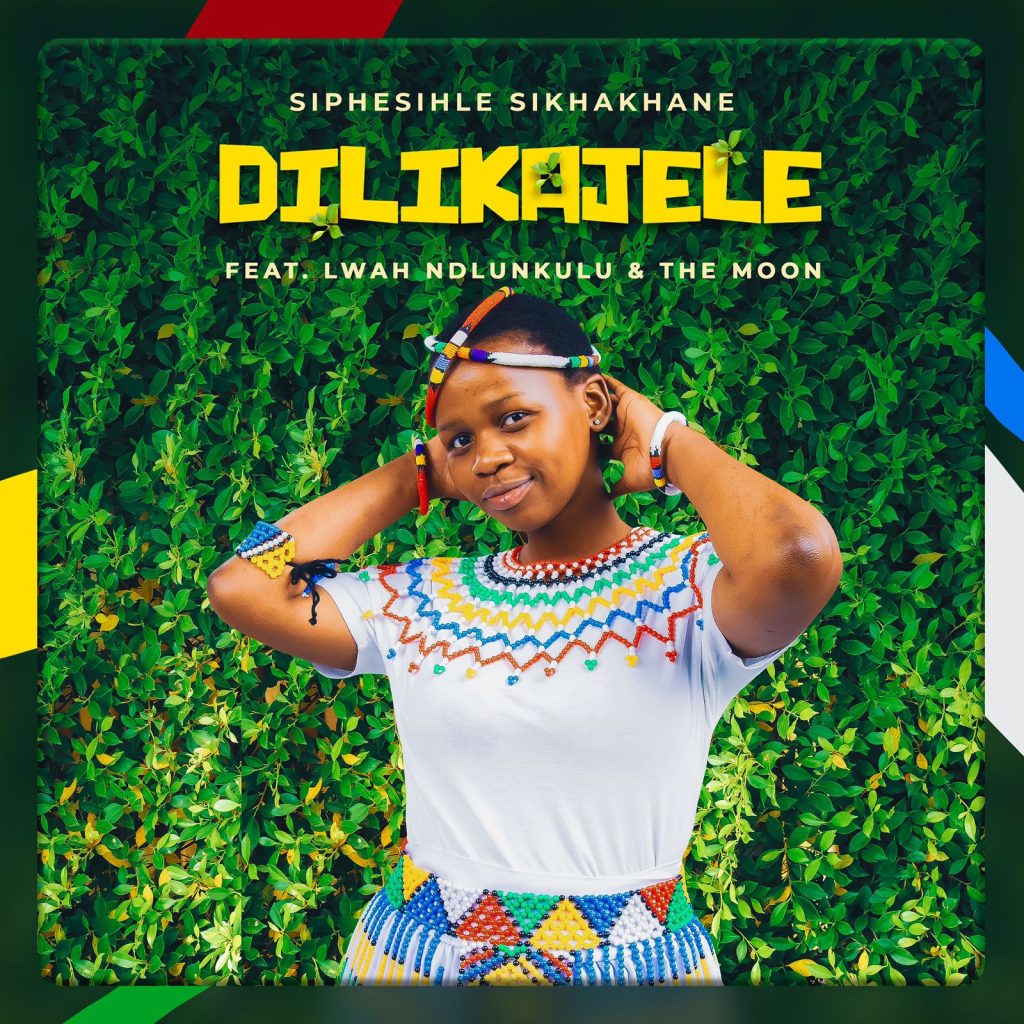 Afro pop singer, Siphesihle Sikhakhane is back with yet another hit single titled ‘Dilikajele’ , which features the talented Lwah Ndlunkulu and a group called the Moon.

Delikajele is her second single , after the success of her debut single ‘Amaphiko’ which was a huge success both on social media platforms and music charts. Amaphiko was one of the biggest songs on tiktok , It did very very well on radio and even reached more than a million views on YouTube .

Delikajele is also set to break those records as it’s also a very good song about two people who strongly love each other and vow that nothing can ever come in between their love.

The song is taken from her upcoming self-titled debut project that will be dropping later this year.