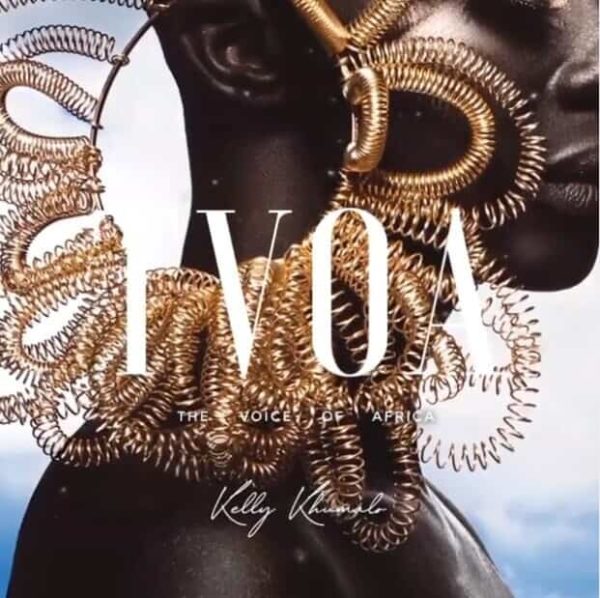 The Voice of Africa

Kelly Khumalo is a South African singer , Songwriter and actress . Her full names are Kelly Nonhlanhla Khumalo , and she is from Spruitview in the East Rand. She rose to fame around 2005 with her debut album TKO , which had the hit single ‘Qinisela ‘ which was later remixed by Kentphonik on their album in 2006.