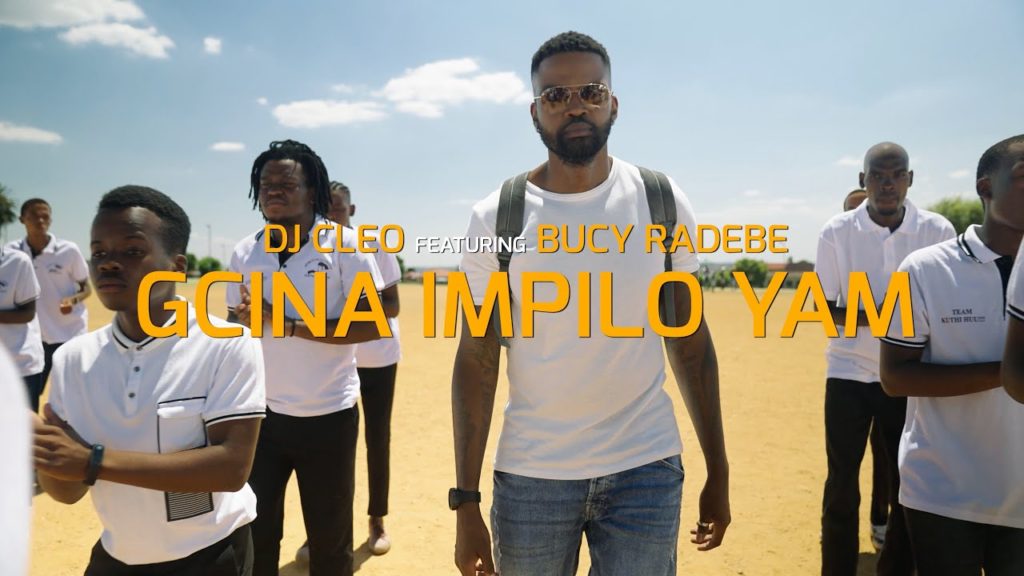 The Legendary DJ Cleo is back with another banger , with so many years in the music industry , its suprising that DJ Cleo still manages to make proper hits. He has held us down back in the kwaito days in the early 2000s and went to house after that. Its safe to say he has done it all. He just released a fire single with gospel star Bucy Radebe titled Gcina Impilo Yam . The song was initially released on Bucy ‘s album and DJ Cleo produced his own dance version of the song. Listen to it below.