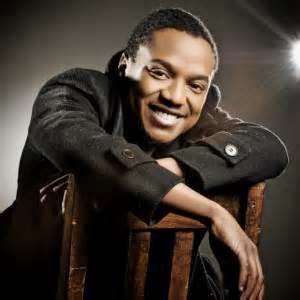 Miza Modibedi has released a new single called Trust.
The entrepreneur, actor, presenter, music and television producer is best known for his hit track Superhero, featuring Flabba the iconic member of the rap group Skwatta Kamp.
“My new single Trust talks about the importance of trust in a relationship. For instance, you should not go through your partner’s phone because you will find what you are looking for… you must respect your partner’s privacy,” Miza added
Miza said the love song featuring Kabomo has been well received.
“I chose to work with Kabomo because for me he is one of the best vocalists we have in Mzansi. This was proven at this year’s Sama Awards where he won the Best Male Artist award,” Miza said.
The track was produced by Miza and Nutty Nys, and was written by Kabomo.
“The video is also out and is receiving good airplay on all channels. It’s also available on YouTube,” said Miza.
Miza said he hopes to release an album this year. Miza said in June he will be back in the television screen.
“I will be presenting a show called Ek Se Let’s Talk on eKasi+,” he said.
Miza has also appeared on eKasi: Our Stories – season 3 and Mzansi Love: Kasi Style, to mention a few.
on dailysun.
Booking Miza Contact: 071 519 9908 OR booking@djsproduction.co.za
Back