MICASA JUST WANNA TURN YOU ON 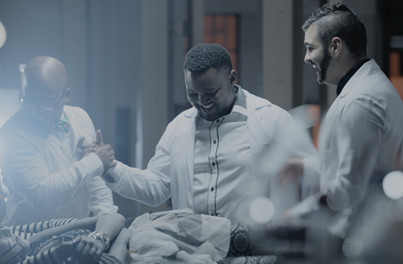 Micasa has released a new music video for their new hit song “Turn You On”. Turn You On is a follow on single from Micasa,s first single “Jika”.This single is tipped to take over from where JIKA left off and from what I’ve heard I can’t ague – its a smash hit. I saw Micasa performing this song live at Ekurhuleni Youth Festival-Germiston Lake and judging by the crowd’s response I can safely say, its a turn up!
The music video debuted last week on MTV but for those of you who missed it, djsproduction made sure you can watch it.
WATCH IT HERE :
BOOKING MICASA CONTACT: djsproduction.events@gmail.com or 071 519 9905
Back