METHEW GOLD “THE RUSH” OUT SOON 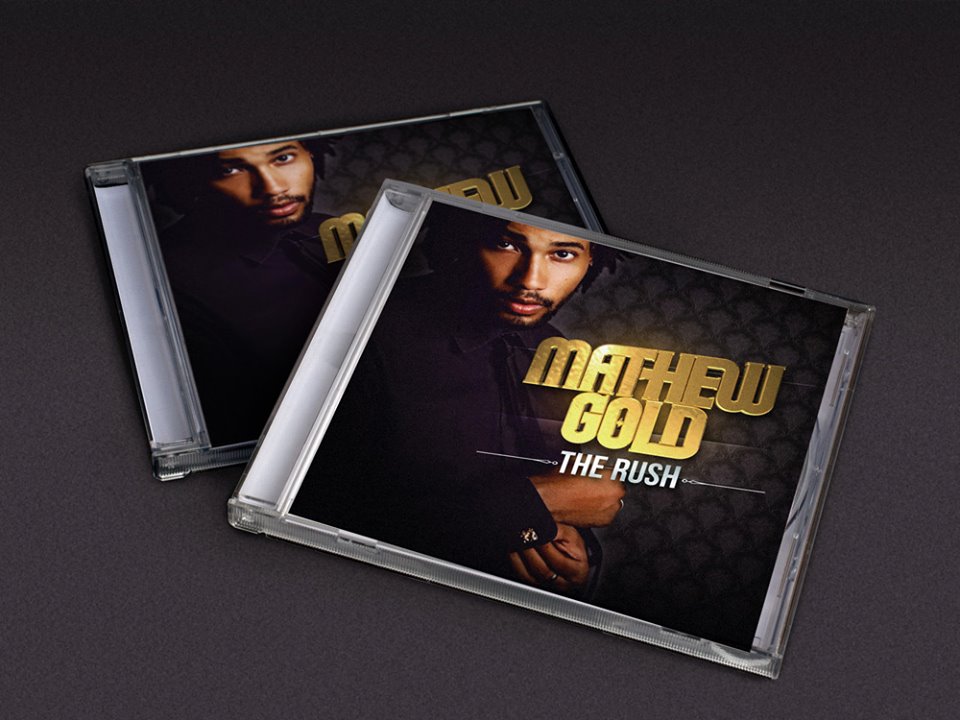 27/08/2013 by DJs Production Blog
Mathew Gold is best known for his smooth and dreamy vocal that propelled GoodLuck’s ‘Taking it Easy’ to being one of the top 10 tracks to come out of South Africa during 2011 and landing him a SAMA nomination for Record of The Year.  GoodLuck enjoyed working with Gold so much that they decided to produce his first Album.
The buzz around the Gold and his new album has caught the attention of major label Soul Candi who have just signed Gold’s “The Rush” joining the likes of Micasa, Kent, Euphonik, Crazy White Boy, Thibo Tazz and many more in the star studded roster.﻿ (Paragraph from Zkiphani.com)
For booking Methew Gold contact 071 519 9905 or djsproduction.events@gmail.com
(Djs Production Bookings)
Back