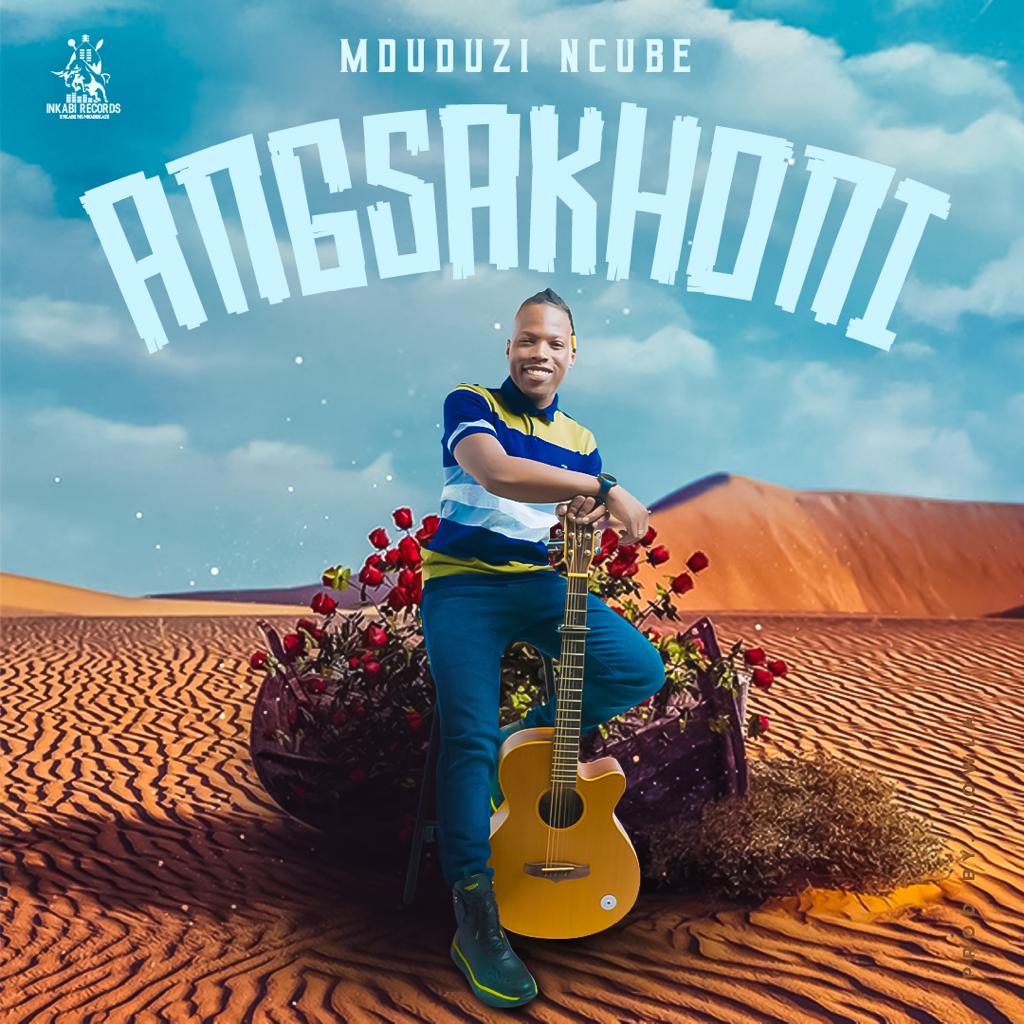 28/04/2022 by DJs Pro Blog Mduduzi Ncube Angsakhoni
The multi talented vocalist Mduduzi Ncube is back again with what is about to be the bigeest Afro Pop song in the country. Coming from his previous single “Langa Linye” which has done over a million streams in only 3 months. He is now back to serenade and warm the hearts of his fans with his angelic and sumptuous voice. His new offer is called “Angsakhoni ” telling the girl of his dreams that he can’t bare being without her and all the other girls are invisible to him.
The song is set to be released across all DSPs on Friday the 29th April
Back