MANDLA TO PURSUE MUSIC AFTER BEING A MILL RICHER 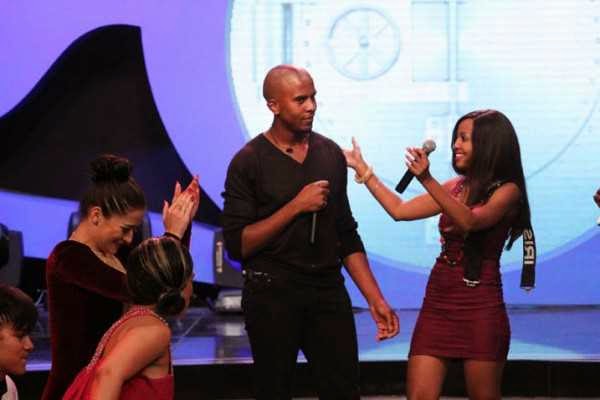 Mandla Hlatshwayo (24), a spaza shop owner who hails from Sebokeng in the Vaal was crowned the winner of Big Brother Mzansi. Mandla walks away with a one million prize. Mandla rose to popularity after a steaming sex scene in the shower with the Capetonian Lexi. The voice of Big Brother shouted,”you have been the most humble person in the house”.Mandla’s fans remained loyal as they kept voting for him to make sure he remained in the house until last night when he was crowned winner after being in the house for 63 days.
The Vaal-born entrepreneur, father of a two year old son has always been the strongest since the competition started. Filled with a joy, he thanked his fans and everyone who have been voting for him throughout the entire show. “ I plan to pursue music as career” Mandla declared. Asked about his relationship with Lexi – he said “when I left home I had a girlfriend back home.it was very hard for me to start a relationship in the house, Lexi and I are going to have to discuss our relationship.
Mandla’s mother Ntombi who was wearing her tradition Zulu attire could not hide her joy for her son. Second runner-up Iris walked away with R150 000 cash from Lover’s Plus.
At the beginning of the show Iris was part of the chamber mates who were locked in the chamber for two weeks. She said: “When I auditioned for BBM I had just given birth to my daughter, so being away from her for so long was a huge sacrifice for me – she was the most important  thing I left behind and that inspired me to pull through every time”. The remaining six housemates were voted off one by one last night. 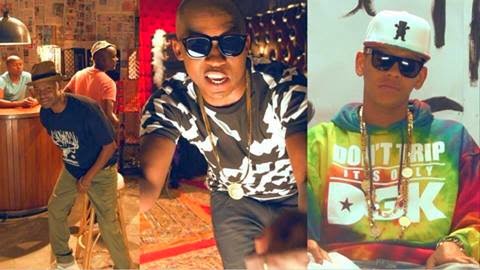 KHULI CHANA was called to perform at the closing ceremony and as usual, he did not disappoint. Khuli Chana wrote on his facebook page “you know we gonna do it hape le hape….”
Booking Khuli Chana Contact: djsproduction.events@gmail.co.za OR 071 519 9905
Back