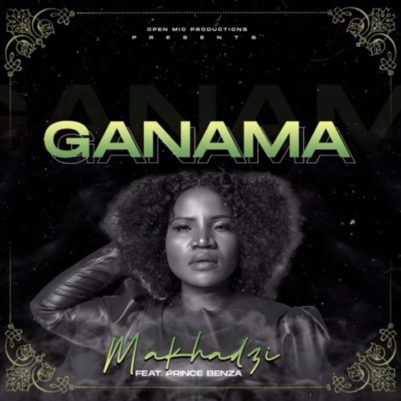 Makhadzi ‘s long anticipated single titled #Ganama feat. Prince Benza is finally out , The song has been making rounds on social media for couple of days now , The original song featured King Monada but drama broke out when both Makhadzi and King Monada wanted the song for themselves , which resulted in Makhadzi removing King Monada ‘s voice out of the song.

have a listen below :