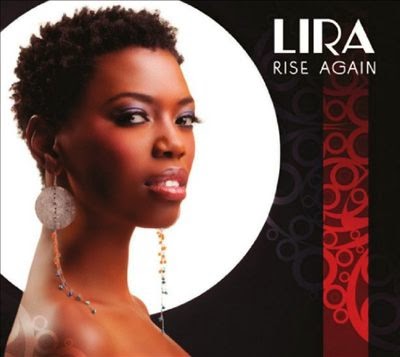 LIRA Set To Debut American Release “RISE AGAIN”
Platinum-selling South African singer/model/actress Lira has already conquered South Africa and much of Europe with her irresistible blend of R & B, Jazz and African styles. Like Sade before her, she is now set to conquer America with the release of her debut U.S. single “Feel Good” and her debut U.S. album release Rise Again, due out in April 29, 2014 on Shanachie Entertainment.
“Lira has all the ingredients to be a star in the U.S.,” says Shanachie General Manager Randall Grass. “She has a unique sound, a wonderful voice, model-quality looks and is already a popular artist not only in Africa but in much of Europe as well with a wide-ranging appeal to Jazz, R & B, World music and Pop audiences.”

Watch Lira’s LIVE version of “With My Eyes” below…