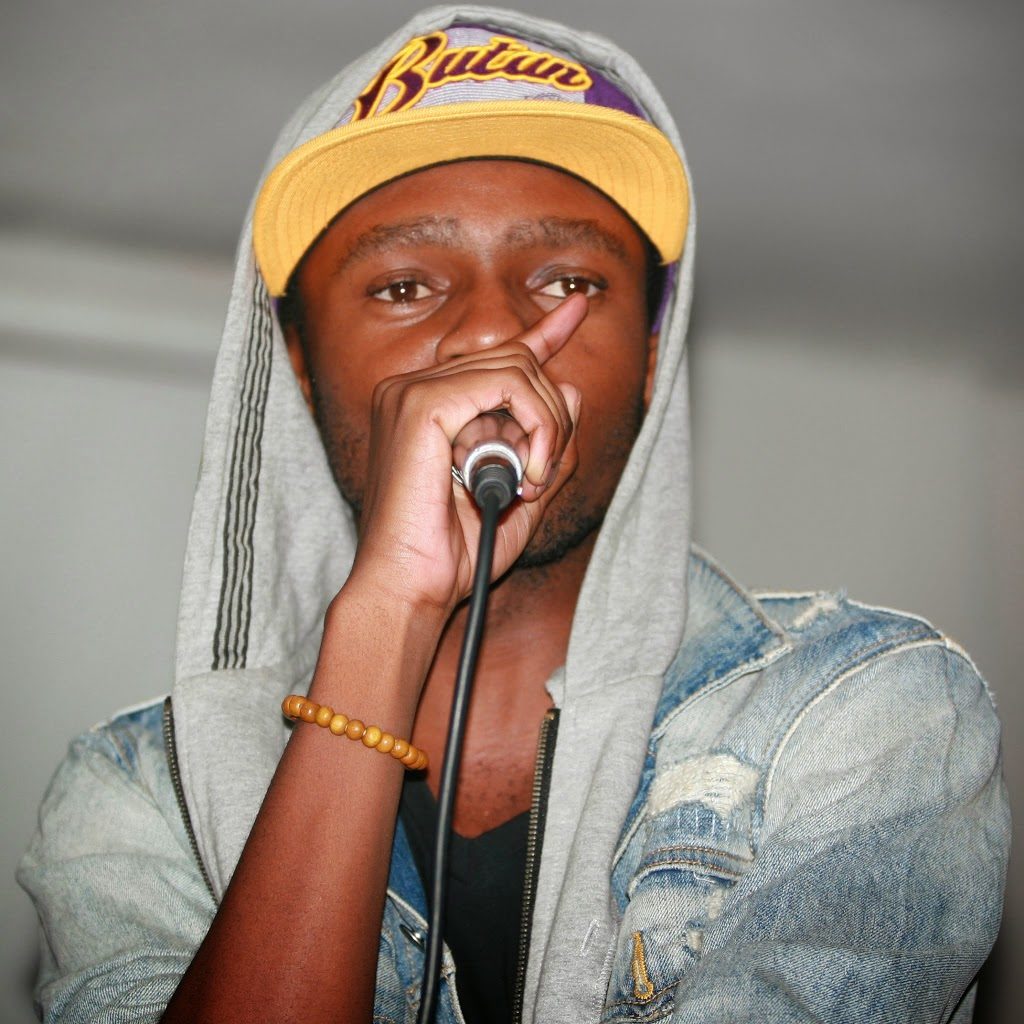 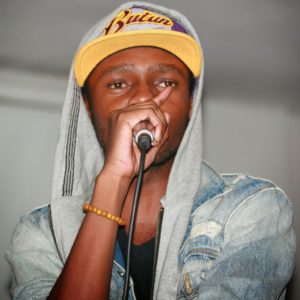 Kwesta DakingofAfrkanRap is finally ready to release his much anticipated album. The album is due for release for the month of November; however this will be a digital release featuring 10 hot tracks. The album will be available on iTunes for digital download and the physical copy release is due first quarter of 2014, which will comprise of an additional 5 tracks.
Kwesta last released an album in 2010 titled “Special Rekwest” which did incredibly well in the market and earned him 2 SAMA nominations for Best Hip Hop Album and Best New Comer. Now 3 years later he is ready to take over the Hip Hop scene and prove why he calls himself “Dakar” (DakingofAfrikanRap)
The new album is titled “Dakar” and features a vast array of hip hop superstars from local artists to continental artists such as Zakwe, reason and Fanatic from Kenya, just to mention a few.
Kwesta “I took a while to release my second album, because I felt that in order to be on top of the game one needs to be patient in creating the best product possible. I was not in a rush to release an album as I did not want to have an average album out. I am very happy with this album and feel that it will take the brand Kwesta to the next level.”
The new album will be released under the newly established talent management and recording label “Urbantainment” which Kwesta is part owner of. The company has formed a partnership with Sony Music which will be responsible for taking the distribution and marketing of the album.
The first single to be released as the lead track for the album is “Thul’ Ujayive” which features Kid X and Zakwe, the track has an electrifying sound to it, with catchy and smart punch lines in it. The track aims to be a great hit for the festive season as it has a vibe like no other Hip Hop track out there.
The music video for the track is due for release on the 1st November 2013 on Live Amp. The digital video will be released on the 31st October at 12:00 on YouTube.

The single has been distributed to radio stations and will soon hit the airwaves.  DakingofAfrikanRap is back!