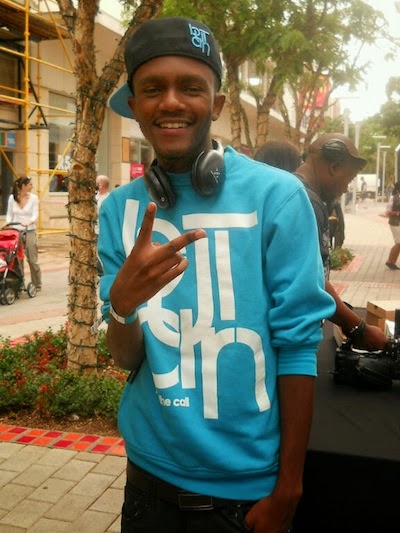 The rapper, whose real name is Senzo Vilakazi, early in February took to his Twitter account to lament his opinion that 5FM only supports certain artists within the local music scene, while conveniently overlooking others.His tweet caused a heated social media debate and made many waves, so much so that the matter was later discussed on youth channel, ‘V-Entertainment’, during an interview with 5FM DJ/producer Catherine Grenfell.

In his lengthy letter to 5FM, Kwesta explains that he decided to write a letter, because the “problem with twitter though is that you have a 140 characters with which to bring your point across to an audience that might not get the full scope of your argument [sic]“. 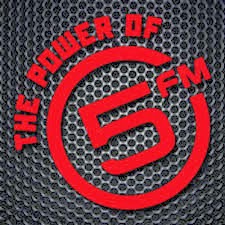 Posted via the Kwesta Dakar Facebook account and entitled ‘The Black Youth of South Africa Also Want The Power of 5FM’, the rapper says that, while there are people within 5FM fighting for more diverse playlisting, “what disappoints me is the sense I get that there is a unhealthy and seemingly malicious force that is resisting change and thus denying 5FM to black masses”.
In the letter, Kwesta laments the fact that 5FM is very quick to play the new singles of certain SA artists, while others have to fight tooth and nail to get his music played. To read the  Kwesta ‘s Open letter to 5FM