KWESTA KEPPS WALKING AND HOPES THE SUN IS GONNA SHINE ON HIM. 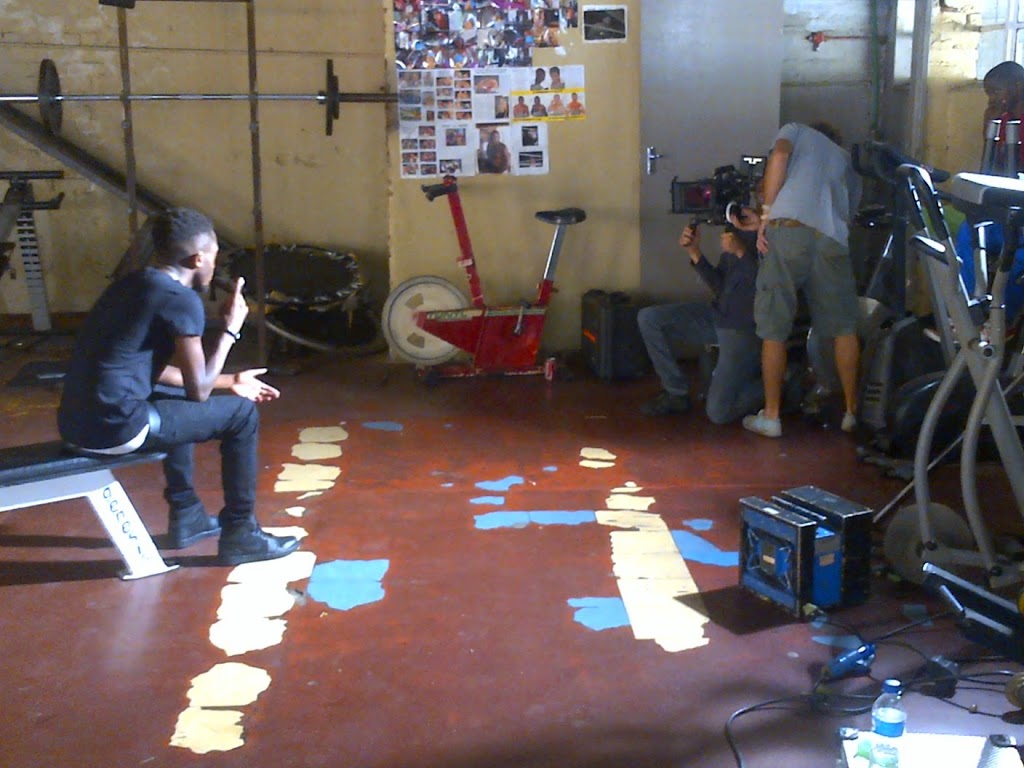 The Metro award winning and SAMA nominee hip hop artist Kwesta is teaming up with a rock band “Crash Car Band” on a song called KEEP WALKING. Did i mention Maraza is also on the song? One can’t help it but mime or sing along to Maraza’s catchy hooks/chorus-Crash Car Burn brings a rocky and edgy feel to the song, Kwesta steals the show though with his well constructed lines. Speaking to Kwesta about the making of the song he said:”The song is a result of the great work we did when I performed my song FLAVA with Crash Car Burn at the South African Music Awards after party with Crash Car 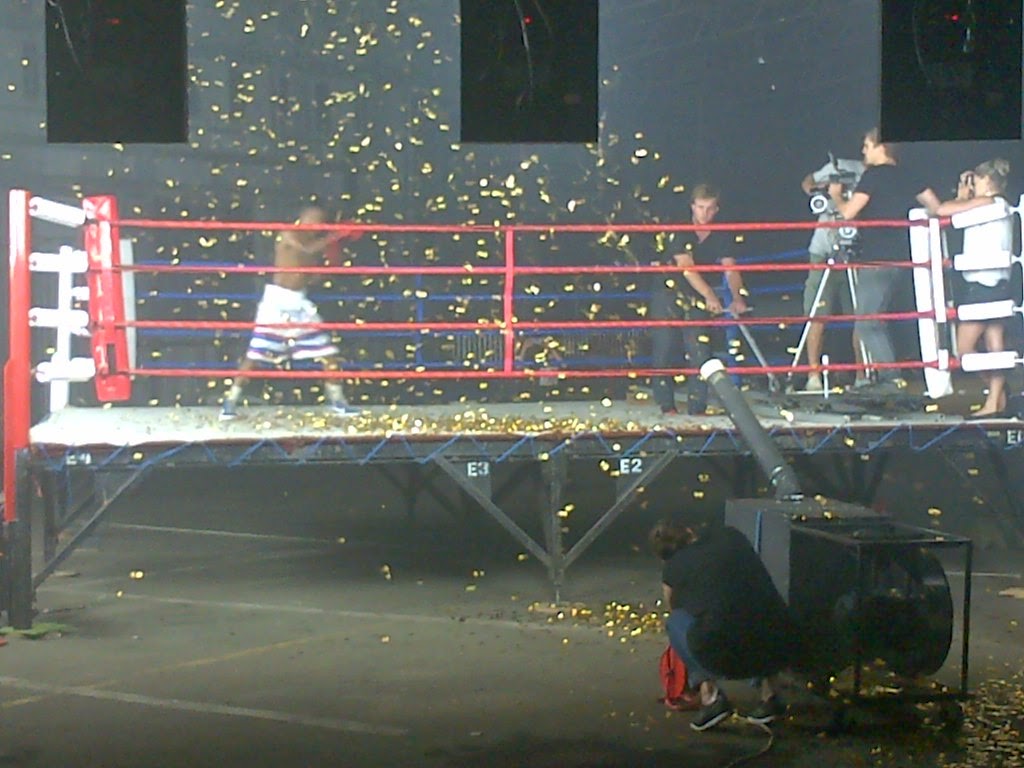 Burn 4 years back – we kept touch  because we felt we owed it to each other to do a song  after that performance. We didn’t have anything to work on until recently when Garth a member of Crash Car Burn invited me to their studio to listen to their demo then I heard this song, I took it to Maraza’s studio to record the song, Nota said the song needed some African feel to it, Maraza said he can do something on the song and we had an exceptional song but not amazing. We shipped it overseas for mixing and mastering and it came back sounding amazing.”
The pictures shows behind the scenes of a music video for the song “Keepwalking”.He describes the music video as “lightyears ahead of anything coming out of the local music scene…”it’s the latest single from his critically acclaimed award winning album.The music video exclusively debuts on a new show on Channel O(TURN UP) presented by Siyabonga Ngwekazi this afternoon at 16:00.We’ll upload the video for those who’ll miss the show.
For booking Kwesta contact djsproduction.events@gmail.com or 071 519 9905