King Monada releases his own version of Ghanama Feat Mukosi 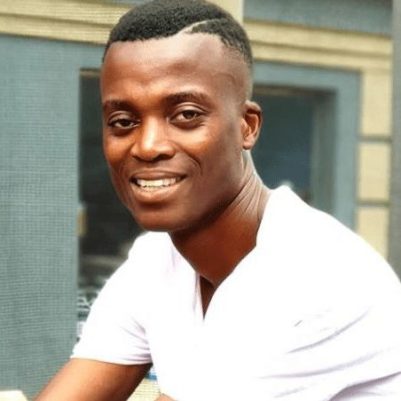 King Monada is gearing up to release his own version of ghanama song , a song that has been the talk of town since the initial live video on Facebook of king Monada , Makhadzi and Prince benza recording the song. Shortly after that live recording , the song went viral and fans could not wait to get the song , It seems like both Monada and Makhadzi got a bit greedy and wanted the song each for themselves instead of sharing ownership, It didnt end very well. Makhadzi then decided to remove king Monada and release the song . King Monada did not take that lying down , he did his own version and featured a Makhadzi replica ‘Mukosi’ who sings the exact lyric of Makhadzi , Listen to the song sample below :