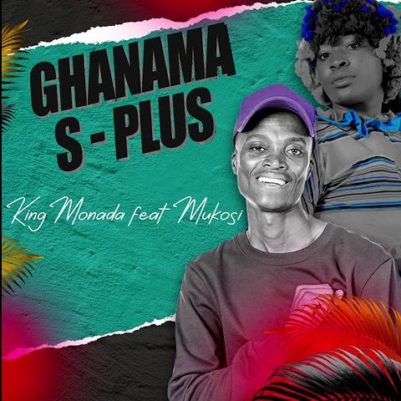 12/07/2021 by DJs Pro Blog Ghanama, king monada, mukosi
King Monada has officially dropped his own Ghanama after being removed in the initial song with Makhadzi .Monada released the song this past weekend with the title “Ghanama S Plus”. King Monada features Mukosi and as expected he also removed Makhadzi and Prince Benza on the his song. The fight between the two Limpopo musicians started when the they fought over the ownership of the song. It was later claimed that it was a public stunt in order to promote the song before its official release.
However Makhadzi went and released her own version that features Prince Benza and completely removed Monada ‘s verse.
Back