ILL SKILLZ BACK WITH A NEW VIDEO 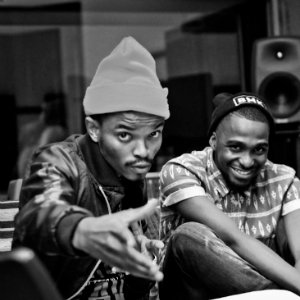 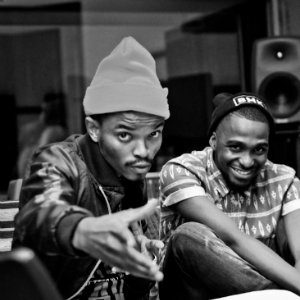 Cape Town’s very own independent rap duo Ill Skillz has released a video for their new track entitled “To The Beat Ya’ll” (T.T.B.Y) off their upcoming album Notes From The Native Yards, set for October this year.
“To The Beat Ya’ll”, produced by the gifted J-One – features a sample from Common’s, “I Used To Love H.E.R” and is the first project since Ill Skillz’ last release, Skillz That Pay Da Billz 2.
“This track is dedicated to all our fans who have been following and supporting us from the very beginning,” says Jimmy Flexx.
Established in Gugulethu – Cape Town, Ill Skillz has shared stages with popular local and international acts such as Slum Village, People Under the Stairs and Travis McCoy. They’ve also toured to London and Germany and featured in numerous high-circulation publications such as Hype Magazine and Rolling Stone Magazine and debuted at the high-status Cape Town International Jazz Festival alongside a list of local and international artists.
Their music is inspired by history of the country and current socio-economic/political environment. “Using contemporary sounds we express our thinking to connect with the world as urbanised Africans, defining a new generation of creative thinkers.” (Article from MIO)