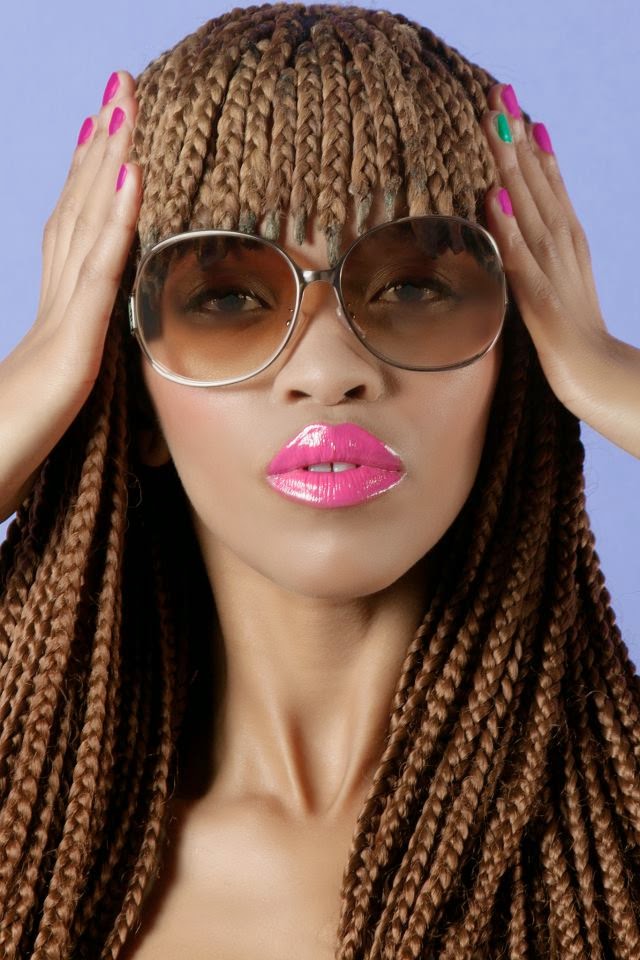 For years she was the underdog, lurking in the shadows of DJ Fresh as they presented the Afternoon Drive on 5fm together. But now, Poppy Ntshongwana is shining in her own light with a morning show called “House of Poppy” that kicked off this week following a recent station reshuffle. That’s right, Poppy, a style icon, well-seasoned muso, MC and DJ, is now flying solo on 5fm.
This week, just minutes after her show kicked off, listeners were quick to comment on social media about how they love her show. Impressive, considering that it was in 2005 that she was still reading the news at Tuks FM – a radio station at the University of Pretoria. But she stole the hearts of 5fm scouts who head hunted her after they saw that she embodies 5FM’s brand – young, fun with an extreme hunger for success.
Today she is an example to many young South Africans, having DJ’ed at some of the hottest clubs in the country as well as Ibiza, Spain. “The best part of my job is that I get to be myself. Because I work with an amazing team, I am always thinking ahead, and being challenged,” says Poppy.
Poppy is a woman who is serious about her ambitions and remain committed to her craft. She is always at the cutting edge of fashion and believes in living healthy which explains why she runs the marathons.
House of Poppy is on air between 10am and 2pm weekdays.
Booking Poppy Contact: 071 519 9905 or booking@djsproduction.co.za
Back