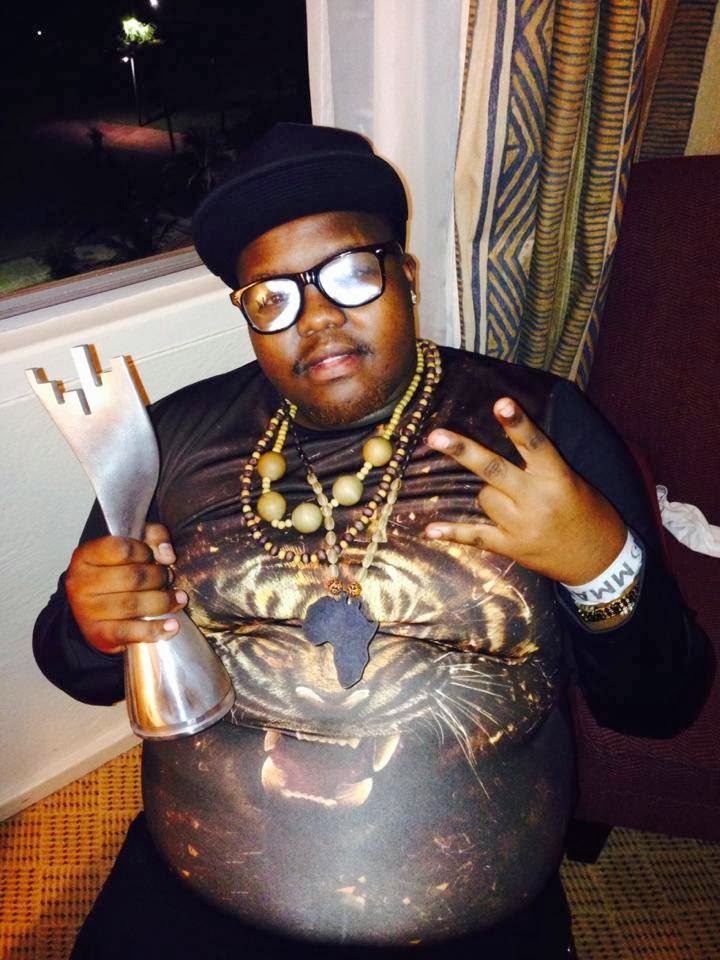 In SA’s most contested and competitive category, Heavy K came up tops, this was no surprise to many of his fans, but the excitement he showed when he accepted his awards proves that competition for this award was heavy. Regardless of speculations that Uhuru or Mafikizolo are favourites for this award, clearly the fans did not think so. Well done to Heavy K!

Heavy is back in studio working on more hits for his future album which will potentially feature the likes of Zakes Bantwini and Kwesta.