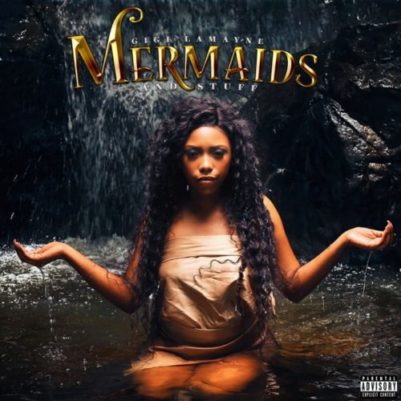 Gigi Lamayne is set to drop a new album titled ‘ Mermaids and Stuff ‘ , The album is set to drop on the 16th July and features 19 songs . She has worked with various artists including the likes of Mi Casa , Aubrey Qwana , Sho Madjozi , Nadia Nakai and more . She currently has a single out taken from the album titled ‘ feelin u ‘ that features Mi Casa and Blxckie , Check it out below :