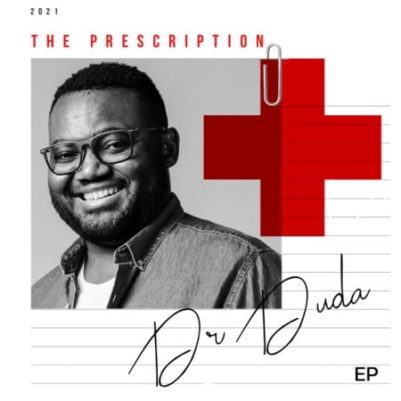 House DJ , Producer and one third of the group ‘ Mi Casa ‘ just released a new solo project titled ‘ The Prescription ‘. The name is derived from his old house projects ‘ House Prescription’ which he used to release over a decade ago with DJ Mbuso. This was way before becoming part of Mi Casa. The new project has just seven songs and Dr Duda is also experimenting with Amapiano on this EP . stream the project below :