DONALD IS THE MAN OF THE MOMENT 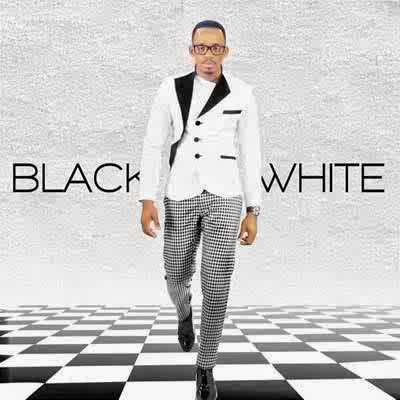 HE HAS taken over the airwaves with his music.
DONALD MOATSHE South African super star done did again – The singer released his album last week and the music industry has not been the same since! Radio is buzzing, the streets are talking and the fans are excited.Donald’s latest project “Black and White” is a follow-on Album to his successful previous album “Train Of Love”
The Art work for the album is out of this world, if the music match the cover then 2014 might be another good year for Donald
.
Donald will be hosting 200 made up of fans, celebrities and media for his latest album launch at World of Yamaha in Malboro  – Jozi.
Donald said : “I would not be where I am now if it was not for the love and support I get from my fans. I’m grateful to them because they’re the people I think about when I make music.”
Universal Music SA are giving away 20 tickets to his launch, plus his new and old autographed albums. You will also get a chance to meet-and-greet the man himself.
If you are based in Joburg and would like to see Donald on stage, then you do not want to miss this.
SMS DONALD and your name to 33828 before 12pm tomorrow. SMSes are charged at R1,50 per SMS.
BOOKING DONALD CONTACT: djsproduction.events@gmail.com OR 071 519 9905
Back