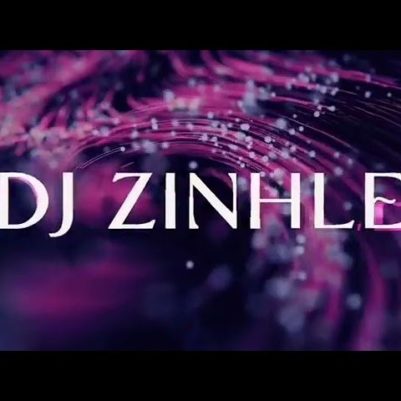 House DJ , DJ Zinhle is set to star in a new reality show thats set to air on BET Africa in September , As she took to social media to announce the new show , She also announced indirectly that she is expecting her second child. And we can ony guess that the father is her current boyfriend , Murda Bongs from Black Motion. Murda has been in a relationship with DJ for almost a year now.