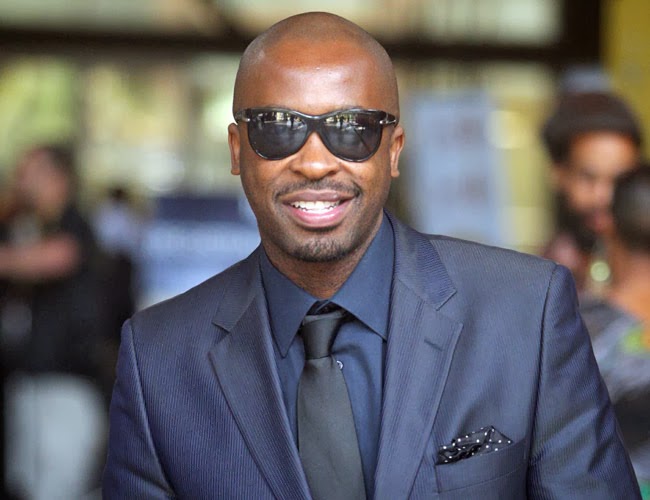 An on-air apology by Metro FM DJ Sbu, real name Sbusiso Leope, has done very little to placate the people of Limpopo, many of whom recently gathered near Polokwane to burn his CDs.
A vocal ANC supporter, DJ Sbu continues to face the repercussions of a tweet he posted while the Economic Freedom Fighters (EFF) political party was launching their manifesto in his home town of Tembisa recently.
In the tweet, Leope refers to the citizens of Limpopo as “baris”, which they are interpreting to mean ‘idiots’. The DJ has, however, since denied that’s what he meant, and is insisting that people are taking a slang term too literally.
According to SundayWorld, DJ Sbu’s apology on Sakina Kamwendo’s Metro FM show has fallen on deaf ears, with many Limpopeans rejecting it due to what they feel were way “too many buts”.
So upset are the citizens, that they recently met at The Chuene resort, where they dumped his CDs and those of artists signed to his TS Records label, with the intention of burning them.
They were, however, stopped by Limpopo EFF convener Mike Mathebe.
“Our intention was to burn the CDs, but the provincial leadership of EFF convinced us not to do so until they have exhausted all channels in dealing with this,” said community member Biko Mphoka, who organised the protest:
Speaking to the publication, Mathebe explained: “We know emotions are running high, but we felt that burning the CDs is not going to be the solution.
“We agreed that we should petition the SABC to fire him, otherwise we are going to boycott his shows and that will result in the station losing advertising revenue.
“You must know that he did not insult EFF members only but the people of Limpopo. So this is not an EFF matter but one that affects everybody.”
For DJ SBU Booking, Contact 0715199905 or email booking@djsproduction.co.za / djsproduction.events@gmail.com
Full article at Zalebs
Back