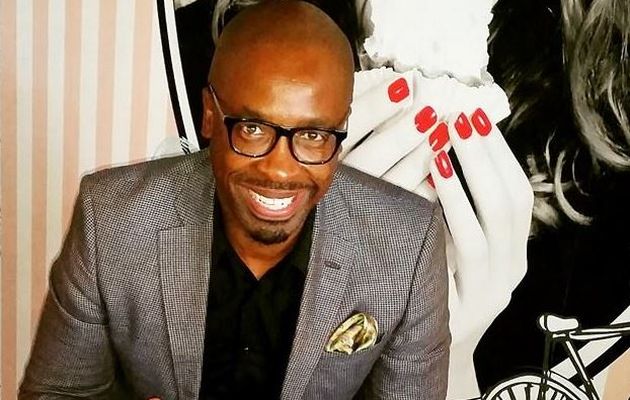 DJ Sbu Leope has temporarily suspended production of his energy drink after the South African Bureau of Standards found it was not officially approved and carried its stamp illegally.

Leope has said that his company which produces an energy drink will suspend production until it has made amends to fully comply with SABS and it’s strict requirements.

SABS released a statement last week, saying that Mofaya carried its stamp of approval illegally since it had not been approved by it.

“The product must pass various SABS protocols and this involves factory inspections, laboratory tests and SABS Accreditation Approvals Board sign off. Only after these rigorous processes have been completed and passed, can the SABS mark of approval be affixed to the product,” said Frank Makamo of SABS.

Leope explained that the company which manufactures the energy drink was SABS approved and this automatically filtered down to his product.

“We are currently in communication co-orperating with the authorities behind the scenes working very hard to rectify the current error. The SABS and NRCS are there to make sure companies adhere to their strict standards of protecting the South African public at large.”