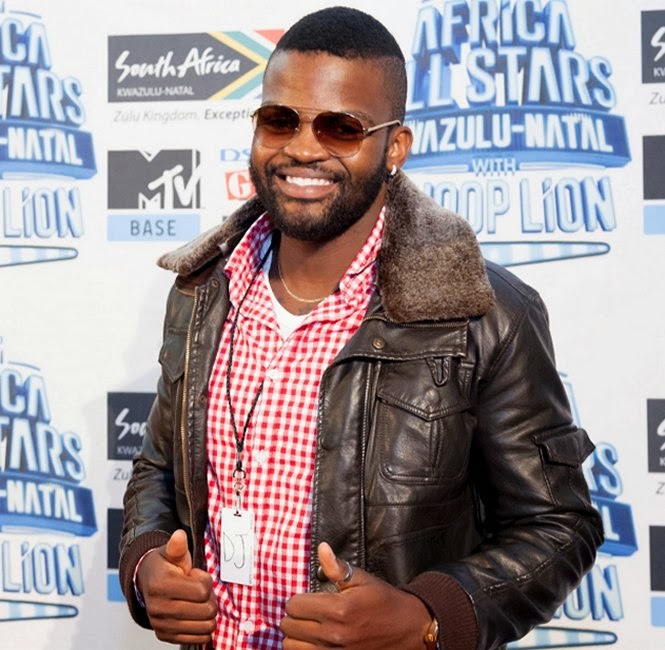 Award-winning music producer DJ Cleo is training with Bidvest Wits reserves and is hopeful of getting a first team contract.
The 34-year-old DJ, whose real name is Cleopas Monyepao, wants to emulate music legend Julio Iglesias, who played as a goalkeeper in the Spanish Second Division before his career was cut short by a car accident.
“I’m still training with the Wits reserves and I’m very serious about it,” Cleo tells KickOff.com.

“Football has always been my first love and I played for the Kaizer Chiefs Under-15s until I got injured. While I was healing my music career took off and since then I never looked back.
“You know, if it’s not broken you don’t fix it. But now I’m back and I’m very serious about it. I played few friendly matches last year with some out-of-contract professionals and we played against the likes SuperSport United and Bidvest Wits, and I enjoyed every minute of it.”

Cleo, who is a diehard Orlando Pirates fan, says he has no problem putting his music career on hold while focusing on football.

“Football is a profession and it should be treated as such,” Cleo adds. “If I get a fulltime contract then there will be no more public performances for me because that will mean I have to focus on football.
“Right now I’m taking a break from music and my focus is to get the right agent. Before I can sign with any team I need to get the right agent and then take from there.”