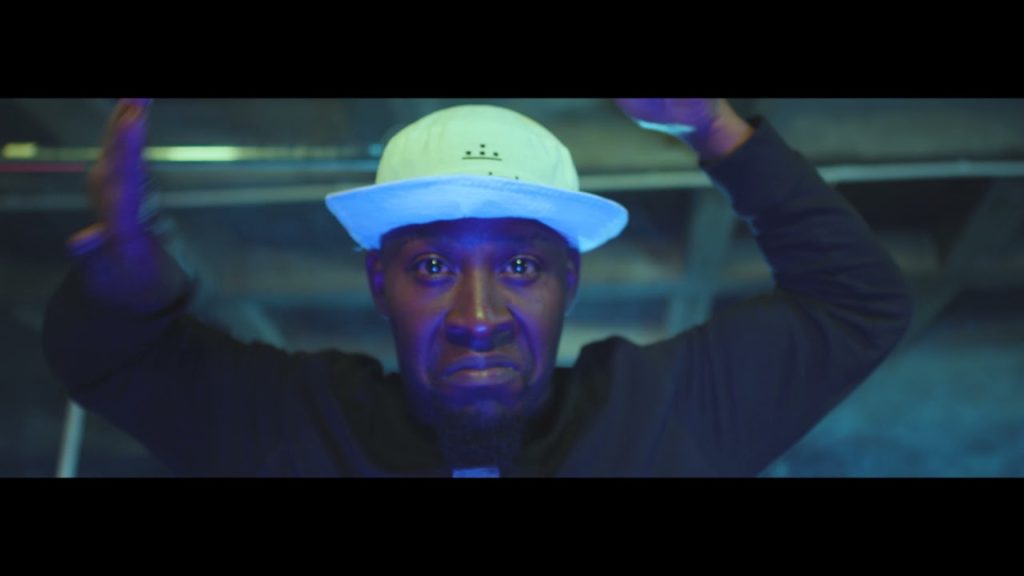 Born In Soweto presents the audio visual for the seismic hit record “John Wick” by De Mthuda ft Sir Trill & Da Muziqal Chef off the EP “Ace Of Spades – reshuffle”. However the drop of the video came with a bit of drama as they shoot the video without the man behind the vocals ‘Sir Trill’ , who went on twitter to complain about it , but de mthuda responded by saying they invited Sir trill on numerous occasions with no pitch.