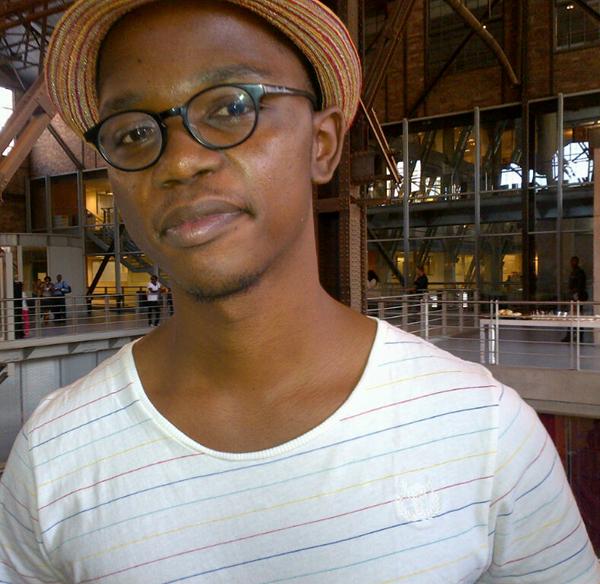 23/07/2013 by DJs Production Blog
“I’m a DJ, I’m a producer, I’m an artist, I am a child of the Universe.” The Eshowe born Afro-house DJ Culolethu Zulu, famously known as Culoe De Song, says he’s album Exodus is almost ready for release. Having recently spent time in studio with Afro-soul singer Thandiswa Mazwai and Kobomo, Culoe is starting to push the excitement about the release.
He says he has been taking his time with the album working the collaborations, also, he carries on to say that there might be an international flavour on the album with a Carl Thomas remix as-well as doing some work with American R&B artist Glen Lewis on a recorded track called ‘Good One’.
Some of the collaborations he has been speaking about pre-seeding the release of the album ‘Exodus’ might not actually make it onto the album, however though, he says he has a lot more on the vocals this time, it’s basically a matter of choosing the song to use as the single.
Culoe De Song is being quite particular about how he wants the album to sound, thus pleased about the song he did with Shota and another artist Thandie Draai. In the pipeline he’s set to do a collab with Soul Star, a guy from Shepstone called Happy, so if it’s a particular sound he is looking for, Culoe is certainly making the efforts to achieve that.
I’m a DJ, I’m a Producer, I’m an Artist, A child of the Universe!

For booking Culoe De Song contact 071 519 9905 or djsproduction.events@gmail.com and we will assist with the booking details