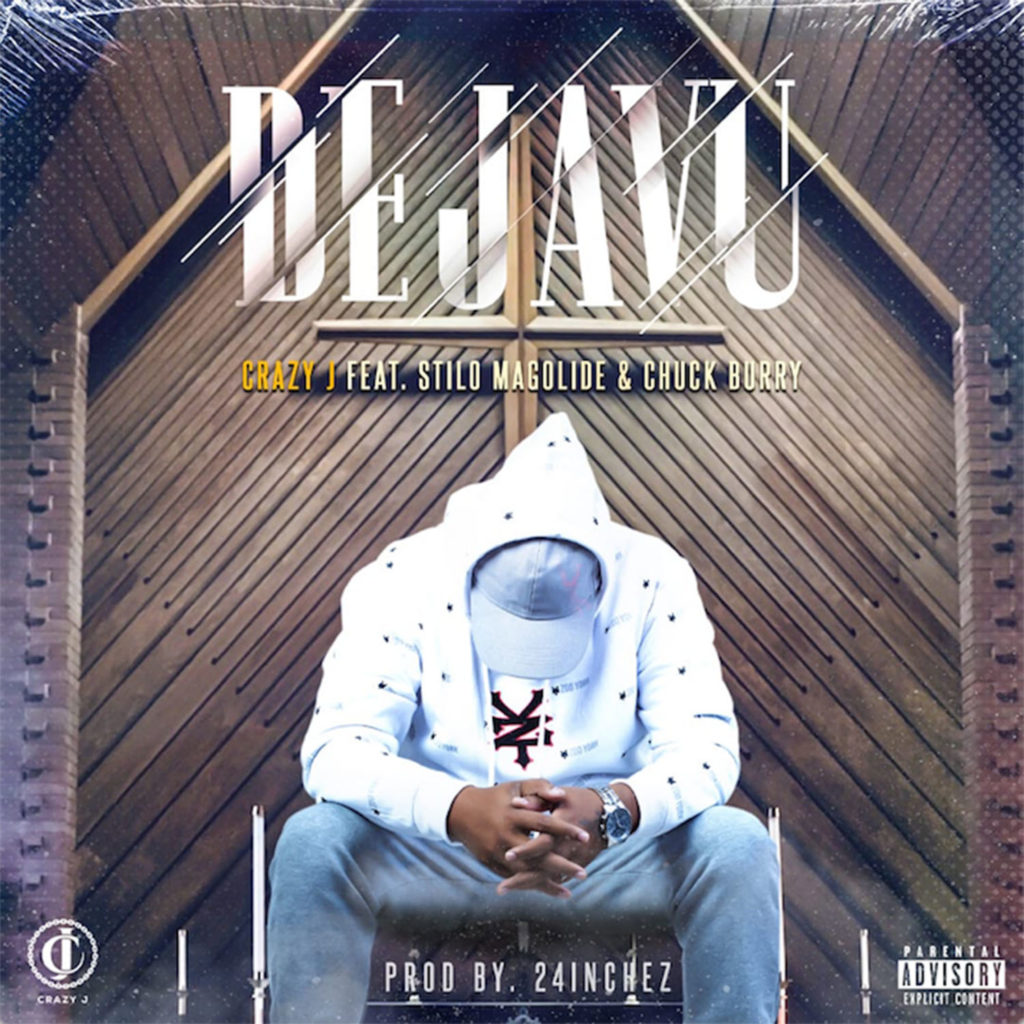 Crazy J just released his debut single titled De Javu. Crazy J is a South African emerging rapper born and raised in the township of Actonville in Benoni, Gauteng. Growing up he’s always had a passion to pursue a career in the music industry, but it was only earlier this year that he decided to get in studio and record this new fire single. He titled the song De Javu as he had that feeling of having done this before when he got to studio.

The single features one of South Africa ‘s coolest rappers ‘Stilo Magolide’ and ‘Chuck Burry’. De Javu encompasses that hip hop sound but switches up creatively into a dance sound, that get on the dance floor type of vibe, the producer 24Inches did an amazing job. All three rappers brought their A-Game on their verses and blended smoothly with beat.

De javu is officially out and available on all digital music stores, you can stream or download it here: https://li.sten.to/DEJAVU