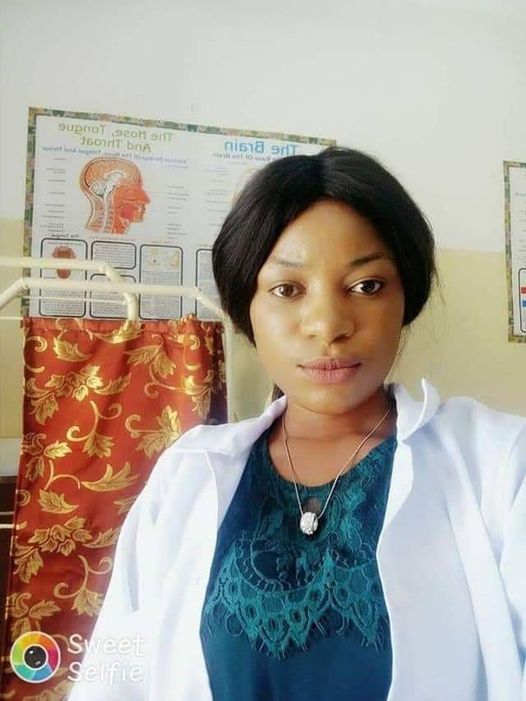 Paramedics used jaws of life to rescue people trapped in the other cars. Chomee was taken to the nearby Milpark Hospital. Her manager, Arthur Mafokate, said “she seemed fine, although in shock, “She is still in hospital waiting for her X-ray results.”

The crash happened yesterday afternoon during rain in Henley Road, near the SABC in Joburg’s Auckland Park. Actress Thandaza (real name Sindi Dlathu) came out of the shoot to be with Chomee. The SunTeam saw Sindi and an unidentified man try to hide Chomee (real name Thulisile Madihlaba) from media cameras.
EMS spokesman Synock Matobako said two people had minor injuries. One was taken to Milpark Hospital and the other to Charlotte Maxeke Hospital. (dailysun article)
For booking Chomee or Arthur contact 071 519 9905 or email djsproduction.events@gmail.com
(Djs Production Bookings)
Back