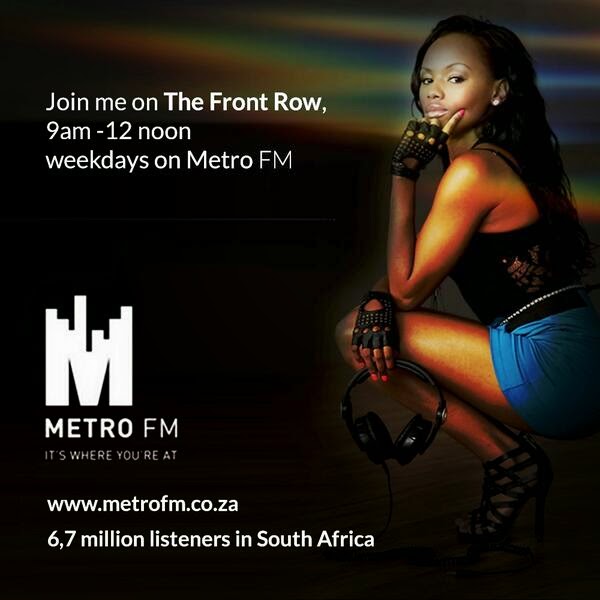 South African tv presenter and radio host took twitter to announce how proud she is to announce her new radio show “THE FRONT ROW” on one of South Africa’s biggest radio station METRO FM.Bonang Matheba who recently left Gauteng’s biggest regional station YFM started her show today(1st of April 2014) and for those who might think i’m fooling around, NO it ain’t no joke-its not an April’s fool jok OK!Catch Bonang on METRO FM from 9am -12 noon weekdays on her new show “THE FRONT ROW”. 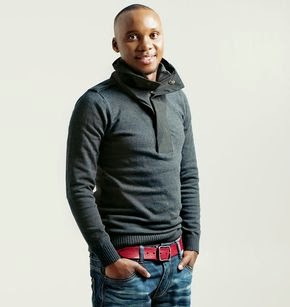 SPEAKING OF YFM…….yesterday YFM announced the end of the morning show “MORNING GLORY” hosted by Club 808 co-host presenter Mo Flava.YFM Fans can breath a sigh of relief as the  Flava still remains in the station but moved to fill a vacant post left by SABC1’s LiveAmp co-host presenter WARRAS.YFM reshuffled their line-up and the notable change is the morning show RNTLIVE hosted by Potchefstroom born Bryce Clarke AKA DJ Ankle Tap and Nomzamo MantsoePout to replace Mo Flava(pictured on the right) and Khutso Theledi who also got a slot for RnB count down slot from 9am – 10am and again 21pm -22pm.The rest of the line is up on YFM website.
5FM is also going through some changes but its still unclear who’s gonna replace who – word has it that Dj Fresh might cross over to fill the big shoes left by Gareth cliff.Grant Nash will be hosting the 5FM breakfast show as a stand-in for April said 5FM.
Bookings for Bonang matheba, Mo Flava  and Warras Contact:djsproduction.events@gmail.com OR 071 5199 905
Back