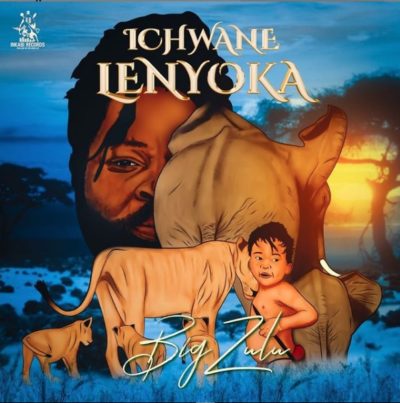 Big Zulu has finally announced the date for his long anticipated album release ‘ Ichwane Lenyoka ‘ . Ichwane Lenyoka  is coming out on the 3rd of September. The Inkabi Records owner posted on socials a month ago that the album was done and ready , and we are pleased that its finally coming. Big Zulu has worked with different artists on the album such as Lwah Ndlunkulu and Mduduzi Ncube . The album features his two singles which he released this year ‘ Inhlupheko ‘ and ‘ Umuzi Esandton ‘.