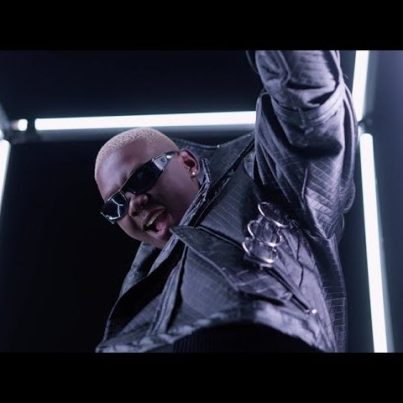 Aymos has given us numerous hit records in the past years, from his own songs to projects he was featured or collaborated on. such hits include the likes of ‘Emcimbini, Zaka, Bambelela and a whole lot more.

He keeps on proving why he is one of the most prominent vocalists in the country with every piece of music he releases.

The new single ‘Lyf styl’ is an amazing melodic song which speaks about life as a musician in the age of social media trends, influencers and the rise of selfies. Aymos Manages to blend a bit of storytelling of his life in the music industry through the song yet keeping it fun, vibey and easy on the mouth.

It has not yet been released as an official single but has already become a street anthem and managed to reach over 2 million views on youtube and continues to grow.