AKA NAMED ONE OF COSMOPOLITAN’S SEXIEST MEN 2014 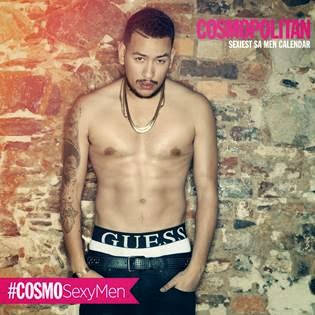 AKA is also featured on the cover of the newly released issue of Blaque magazine which is available at Exclusive Books, airports and select convenience stores. 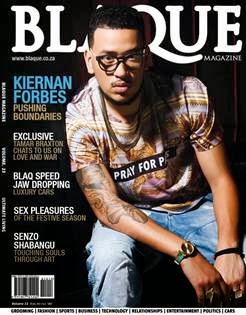 For booking AKA contact 071 519 9905 or djsproduction.events@gmail.com
(Djs Production Bookings)
Back