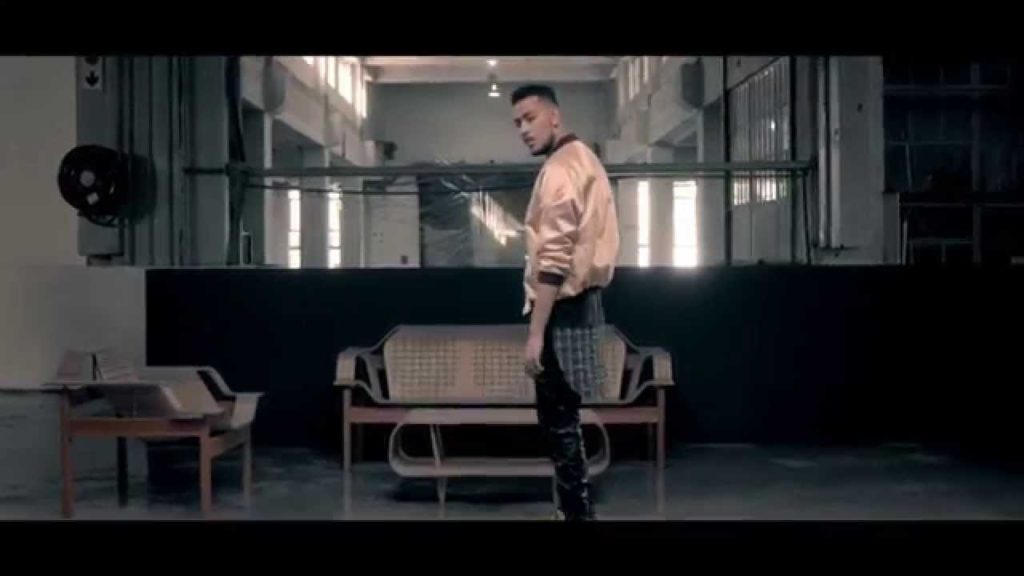 22/04/2014 by DJs Pro Blog Shasha
Africa’s Rap Prince and Multiple Award Winning artist, AKA, is set to co-direct his first music video on Today, 22 April 2014, for his latest single, Congratulate. AKA will co-direct the Congratulate music video with Award Winning Director, Amr Singh.
AKA performed Congratulate last Wednesday at the MTV African Music Awards nomination (MAMA) party, to an audience of the who’s who in the music business, industry movers and shakers and celebrities who gathered around during his performance and sang along. AKA also received a MAMA nomination last night for Best Hip Hop Video for his track Kontrol.
The music video for Congratulate is beeing shot in Johannesburg at the Museum(pictured on the right) of African Design in Maboneng, and is set to be another game changing video for AKA. Online magazine publication, Previdar, will be doing the creative styling of AKA and the models for the video.
“The Congratulate video is coming soon! I am very excited about co-directing with award winning director Amr Singh. As with everything I do, I want to push the boundaries and raise the bar with this video. This will be a video that will be a breath of fresh air in the face of the usual themes and visuals explored in Hip Hop videos. Can’t wait for you to see it!” shares AKA on set.
The Congratulate single has been widely received, placing at #1 on SA iTunes after debuting for just a few hours. Congratulate is currently on high rotation on radio stations across the country and will be seeded to other African territories shortly.
“With the great reception of Congratulate all over Africa and being nominated again, this time by MTV Base for Best Hip Hop Video in Africa, shows that AKA’s star quality and talent is being recognised by fans and industry members across the continent. I have no doubt that AKA is well on his way to being the Prince of urban African entertainment” express Benza, Vth Season Label Director and AKA Manager.
Booking AKA Contact: 071 519 9908
Back