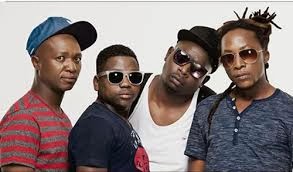 This group of four talented men is responsible for some of last year’s biggest hits such as Mafikizolo’s Khona and their own Y Tjukutja. Uhuru’s distinctive sound incorporates African beats as they borrow from west Africa.Their skill and entertainment value have been compared to kwaito group Trompies. The foursome – Maphorisa, DJ Clap, Xelimpilo and Mapiano – was discovered by Kalawa Jazmee and mentored by Oskido before being let loose on the industry at this year’s Metro FM Music Awards.With Uhuru’s just-released debut album, there is no doubt that the future belongs to them. 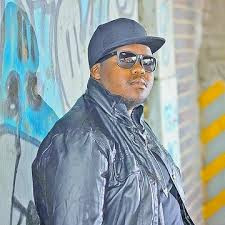 His real name is Mkhululi Siqula and he hails from Veeplaas in Port Elizabeth. He made a dent on the dance floors last year.His song, A Beautiful War, featuring Professor, was one of the chart-toppers this festive season while his collaboration with Bucie on Easy to Love made it to the top-40 charts on the airwaves. Revellers could also not ignore Wena featuring Mpumi.Heavy K is credited with producing Professor’s hit track Lento back in 2010 while he was still in his teens.

A self-taught music composer, songwriter, producer, DJ and performer with his crew, Point 5, Heavy K is signed to the Kalawa Jazmee music label.This promising talent has lent his abilities to big hitters such as Big Nuz; and to DJs Tira, Cndo, Black Coffee, Mahoota, Revolution and Black Motion. Internationally, he has worked with Claude Monnet, Torre, Cabo Snoop and Martin East. Expect big things from this young man in 2014 (Article from Sunday Times)