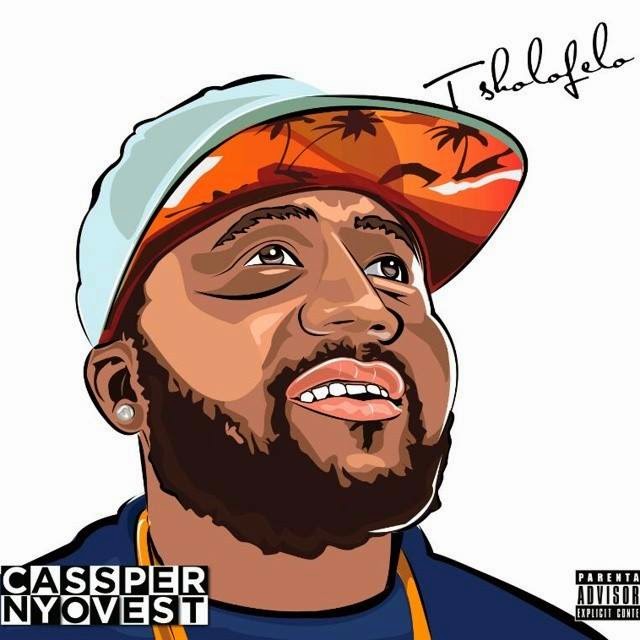 Cassper Nyovest ,Born Refiloe Maele Phoolo on 16 December 1990 in a Mafikeng village called Montshiwa. Has finally released the cover of his most anticipated album which is due for release at the end of July . Although Cassper had originally set the release date for the album some time in May. Lets hope the wait was all worth it.
Cassper was inspired by his late brother “Khotso Motebang Phoolo” who was a rapper but sadly passed on in 2003, Cassper decided to take on the music world and hasn’t looked back since.
He went from being a member of CHG (Childhood Gangsters) in 2004, but broke away as ideas matured in different directions. Later on in the same year joined another group “Slow Motion” which had 8 members including producer Ganja Beatz of “Feel D” Dream Entertainment.

In 2008 at age 17 Cassper got a record deal with “Impact Sounds”, arguably the strongest Motswako label at the time with artists like Tuks Senganga & Morafe. After committing 2 full years of his career without signs of his album dropping he decided to part ways with the label to start his own label “Press Play Music”. This came as a major setback and forced him to move back home to his grandmother’s place in Potchefstroom.
Few months down the line he wrote a song “Holla at a Pantsula” to a beat by producer ‘DJ Hypnosis’ which samples the ‘Grove Washington ft Bill Withers song Just the 2 of Us’. The song blew up in his neighbourhood and he decided on an unofficial video which now has 8000+ views on Youtube.
Labels started noticing and calling for work, but amongst these was an artist Cassper grew up looking up to, from the same streets of Montshiwa, Hip Hop Pantsula.

HipHop Pantsula featured Cassper on his album Dumela joint ‘Wam tseba Mtho’, heavily contributing to his respect by the game as a Motswako artist. HHP’s “Wam Tseba Mtour” put him at stages across South Africa. Working with Jabba has boosted Cassper’s young music career to amazing levels, performing all over South Africa multiple times, and crossing over to international shows in Botswana, Ghana, Lesotho, Namibia, and Mozambique. He also toured with HHP and Tuks to UK last December 2011 performing in Camden, London and Milton Keyes. 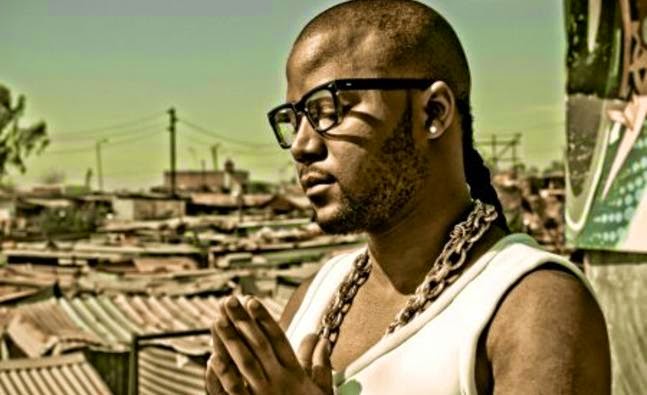 Cassper also features on HHP’s hit singles ‘Past Time’ and ‘Padapa’. His single “Wahala” ft Young Slugz from his debut album, I Love You/Tsholofelo recently dropped, debuting on Vuzu TV’s V-Entertainment and had an incredible response.
Signed to no major, just a kid from Montshiwa with a Godly vision and nothing but an international dream… A fool’s hope.
For Booking Cassper Nyovest , Booking Hip Hop Panstula , contact 0715199905 or email djsproduction.events@gmail.com 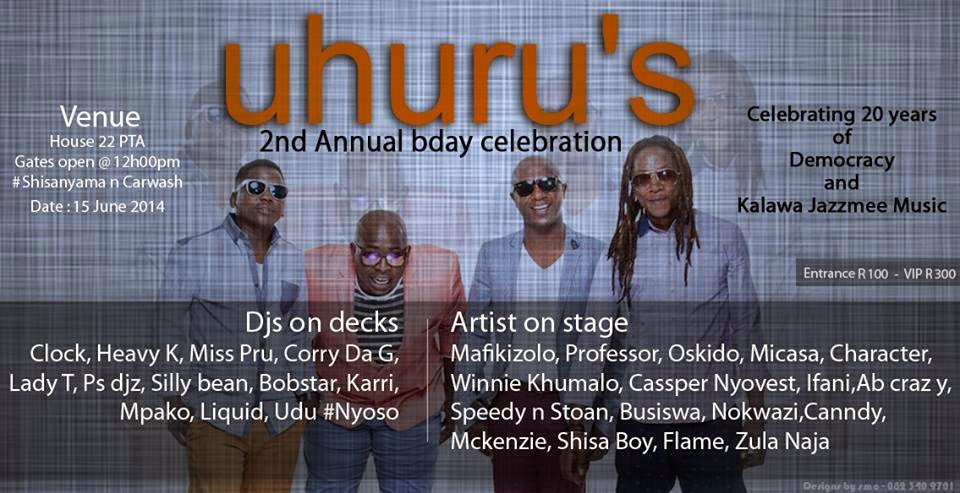 Engineers behind SA’s hottest kwaito and dance music are hosting their 2nd Birthday celebration as a group on the 15th June 2014 , Its a pre Youth day celebration. The event is hosted in one of pretoria ‘s hottest night spots ” House 22″.

Uhuru, signed under Kalawa Jazmee is currently dominating the music scenes on radio and television with their fresh new sounds. Their single ‘Y tjukutja’meaning shake yourself in ‘Portuguese’ is currently topping the local charts.

The group includes Maphorisa (Themba Sekowe), Mapiano(Nqobile Mahlanu), DJ Clap (Sihle Dlalisisa) and Xeli (Xelimpilo Simelane) have been generating big hits for big names such as DJ Zinhle, Dr Malinga, L’vovo and  Proffessor. These boys have raised the bars in the industry.

“Uhuru is not really a new group. Before signing into Kalawa, we were friends pushing contemporary African jazz. Back then it was just me, Maphorisa and Xeli.
“The three of us originate from Soshanguwe in Pretoria. We met Clap in Kalawa and we all formed a group called Uhuru,” Mapiano says.
The boys individually had a dream of signing into Kalawa, their different musical talent fused as one with the desire of creating an exclusive sound. 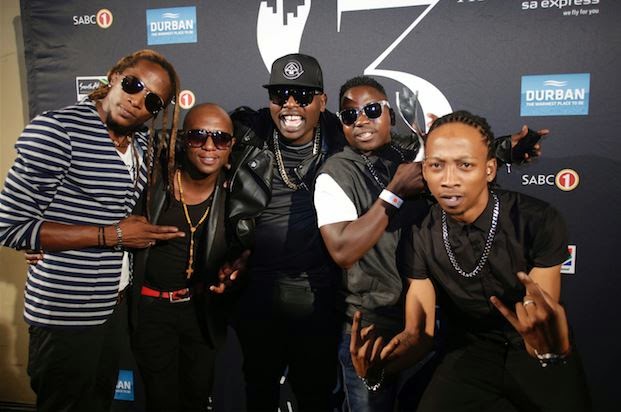 Maphorisa and DJ Clap are known as the DJs and producers. Mapiano is a pianist whilst Xeli is the vocalist.
The quartet refuses to give their sound a niche as they believe they are versatile offering a variety of sounds.
“We can sing, rap, touch on gospel as well appear as a dance music group,” DJ Clap says.
Music is what keeps these four going. Although their sound is liked by many they believe they have not arrived in the industry yet.

“We always produce, search for different styles of making music and trying to stay on top of our game. We live and eat music but we are not where we want to be yet, we are not musically free. We are still under construction. We want to reach an audience beyond Africa with a live performance,” Maphorisa calmly says. 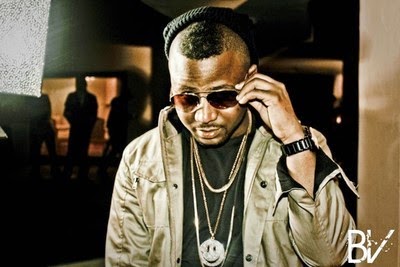 it’s been a while since we last saw war rage between our celebrities, if memory serves us correct the last one we encountered was between Sizwe Dhlomo and Lerato Kganyago, boy was that one scorching twar (Twitter war). 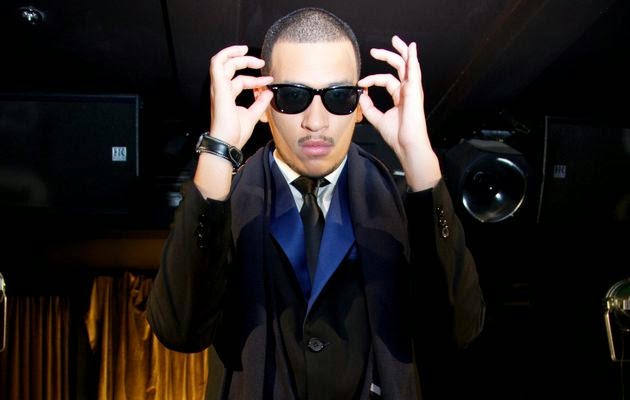 Anyway, yesterday afternoon we witnessed yet another twar between rappers Cassper Nyovest and AKA…sigh… can’t we all just get along?  We’re not sure who hoisted the first bomb that ignited the warfare but what we are sure of is that it all escalated to who has or is going to have the best hip hop video rotating on music channels today.
Even though AKA’s Congratulate video is only launching tomorrow, he’s confident that it will most certainly be the most talked about hip hop video on air.

Unfortunately AKA deleted most of his tweets from the subliminal twitter war with Cassper Nyovest but one tweet we remember went a little something like this:

AKA continued to say that people mustn’t talk about songs that are not even on iTunes top 100, hash-tag songs for mahala.
OUCH!
The new generation Doc Shebeleza obviously didn’t take things lying down and fired shots back.  He stood his ground and left the tweets as they were:

For Booking AKA , Booking Cassper Nyovest , Call 0715199905 or email djsproduction.events@gmail.com 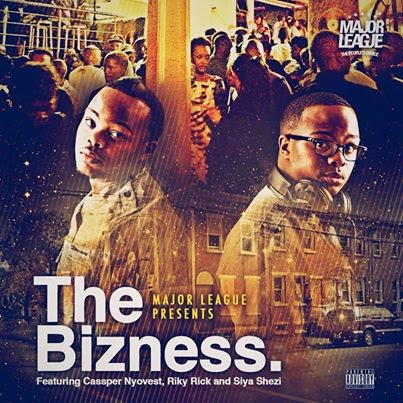 Major League has dished out a hit new single , this is their debut single, This is definetley gonna keep you all on the dance floors.I love how they made a kwaito like beat and got top dawgs in SA Hip hop to kill the beat, This is one of the hits you wont keep out of your play list. They worked with the likes of Cassper Nyovest , Riky Rick and Siya Shezi. 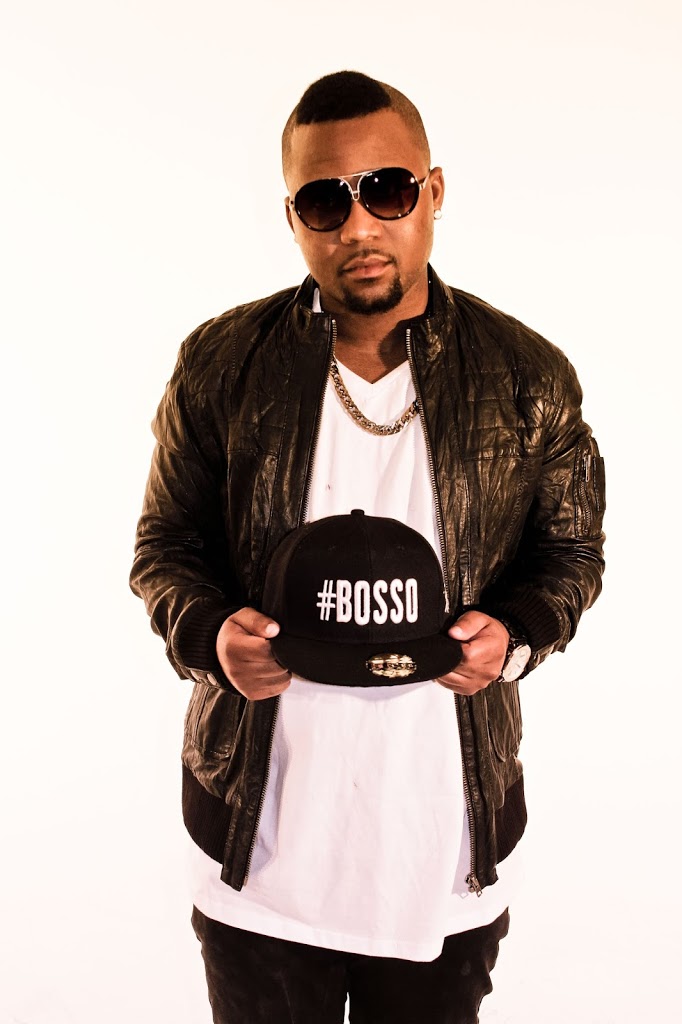 Cassper Nyovest is arguably one of Southern Africa’s most intriguing musical acts. Getting into the scene as a hype man for renowned Motswako artist HHP, it is without a doubt evident that the homie Cassper Nyovest has been working. For the lot of us, he captured our attention with his Naija influenced smash hit “Wahala” and since then its been feature after feature after feature and recently “Gusheshe” & ” Doc Shebeleza”
The “Doc Shebeleza” rapper announced on Twitter that his hit track “Gusheshe” has been licensed for a Sprite advert in the USA.

The rapper received a lot of love from industry mates after he made the announcement. Congratulations to him.